The mother of two made this known during a chat with Punch.

“One of the toughest decisions I have made was leaving my marriage. It became known to the public about seven months after I had moved out of my matrimonial home. I am grateful that I had a great support system that really helped me through that period,” she said. 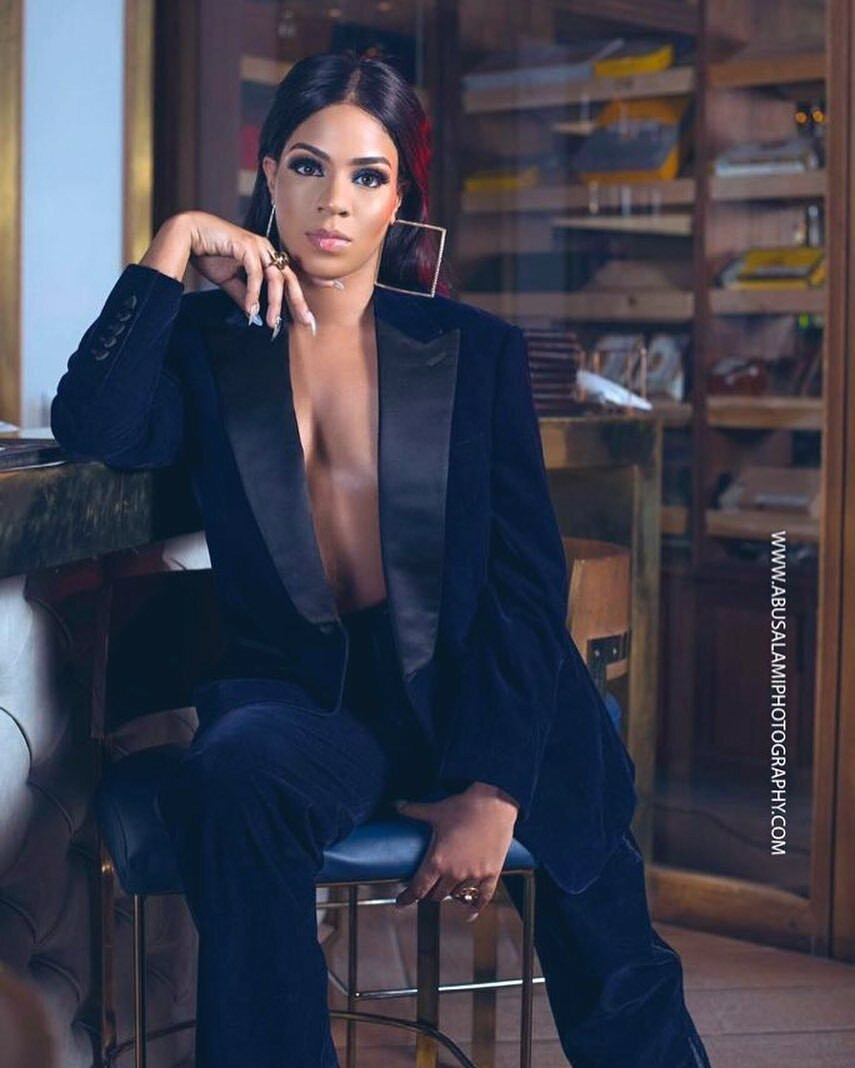 “Being a single mother is not easy, especially if ones work a lot. I had to multi-task to make sure I’m there for my kids. I don’t consider being in the limelight as a fulfilment. Fulfilment, for me, comes from within, which is when I am meeting personal goals and providing for my kids.” 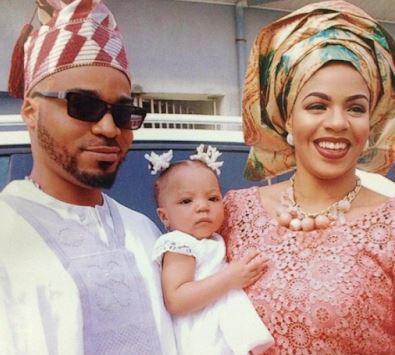 Venita Akpofure and ex hubby, Terna Tarka with one of their daughters [LindaIkeji]

According to her, she was not in a domestically violent relationship and neither was her partner a violent person. However, they have decided to go their separate ways on a mutual term.

Akpofure and Tarka got engaged in 2015.

They have two children together.

Speaker Justin Muturi rules out amendments to the BBI Bill