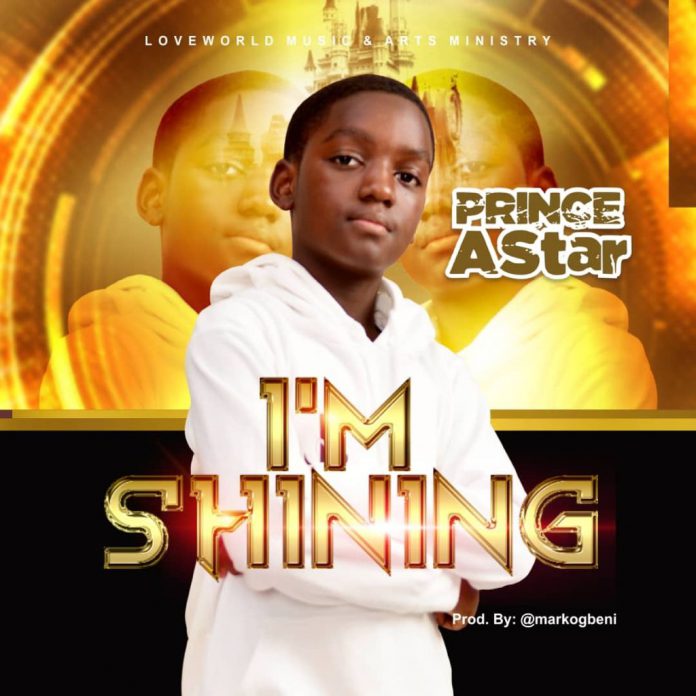 The Nigeria music industry is well known as an industry full of versatile and innovative acts that bring glamour to the ears of lovers of the industry.

This year has been a promising one for the entertainment industry most notably the Nigerian music scene that is already reveling in an abundance of sounds.

He first started music by playing around on the keyboard at a very young age and then his parents got him a music trainer to help master the art of playing the keyboard. After a while,  Prince AStar started learning to play the guitar, but this was a very brief one as the guitar teacher left for further studies. Then he started singing and writing songs at one point to the extent that he sang alongside his younger brother while he played the keyboard in front of a small congregation. Prince AStar briefly learned to play the saxophone to aid his music but later concentrated on making songs.

Prince AStar likes singing even when he is bored, happy, sad, or at any moment. He sings almost all the time and he believes that God has given him the ministry of singing songs that would bless the world.

The inspiration behind the song?

The debut single titled I’m Shining is to be released on the 3rd of October 2021, and Prince AStar’s inspiration behind the song comes from the year 2019 when Pastor Chris announced that year to be the year of Lights.

How was the song written?

When the word for the year was given in 2019, which was “The Year of Lights’’. Prince AStar was excited about it and received the inspiration to make the song ‘I am shining’ while listening to the man of God, Pastor Chris Oyakhilome.

What are your plans?

My plans for the future are to make more faith-inspiring songs that people would listen to and be blessed by them.

40 days later, and magistrate court IT system still in disarray