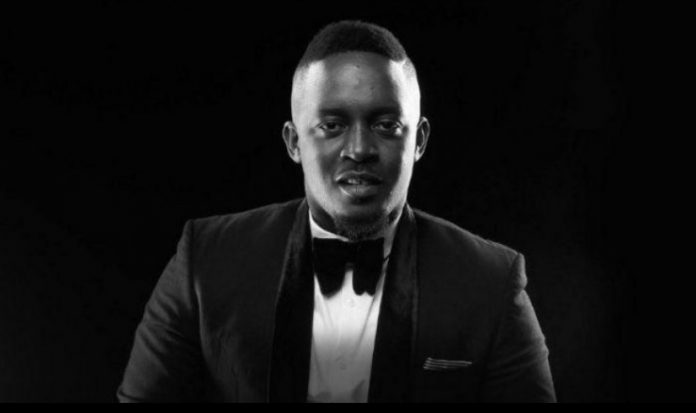 Nigerian rapper, M.I Abaga yesterday revealed the title for his new album in a new video podcast with Ikechukwu.

He while on the same interview previewed a brand new single “The Guy.”

In a new podcast interview with M.I Abaga, he speaks with Ikechukwu on his career so far, also dropping the title for his new album which drops next year, and also previewing a new single for him. The video was shared via Youtube on Sunday, the 28th of November 2021.

M.I has now released any project since his Judah EP which dropped in the middle of last year. His last album, Yxng Denzel: A Study on Self Worth was released back in 2019, leaving his fans in a 3-year wait for a new album.

Speaking to Ikechukwu, the rapper describes the early days at Chocolate City and before, revealing how he brought Jesse Jagz, Ice Prince, and Brymo into the fold. M.I also revealed that he was incredibly jealous of Jesse Jagz at a point.

Rape: I was only acting a movie role, Baba Ijesha tells...