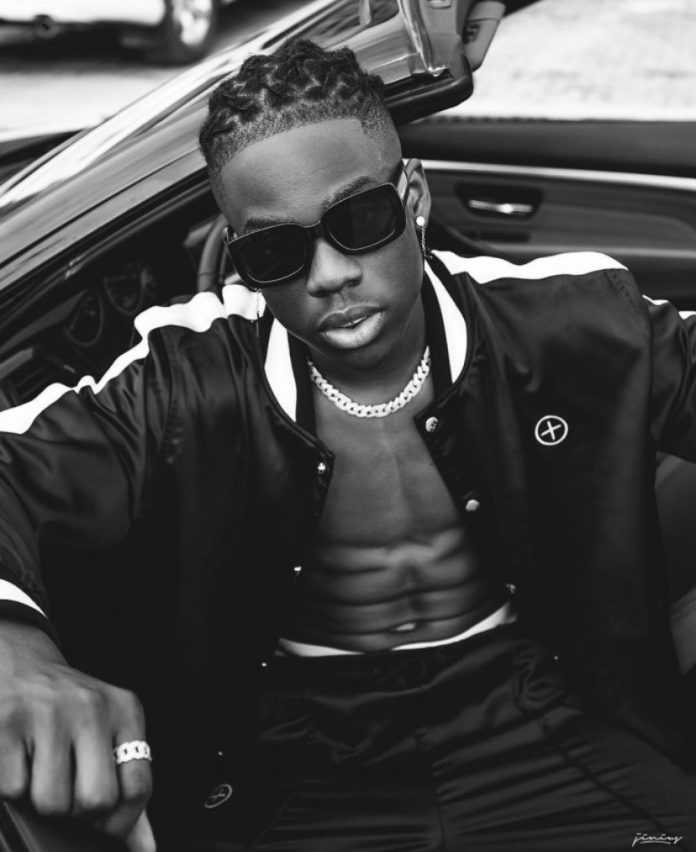 Nigerian singer signed under Mavin Records, Rema has been starred on the FIFA 22 soundtrack for the second year in a row with his Jae5 and Skepta collaboration, Dimension.

Dimension is the additional Rema song in as many years to feature on a FIFA soundtrack, making the official list for the FIFA 22 Volta soundtracks list. The list was released on Tuesday, the 21st of September 2021.

Rema’s Beamer was starred on the FIFA 21 tracklist last year alongside songs from other Nigerian acts like Fireboy DML and Burna Boy. Fireboy’s Scatter made the list last year while Burna Boy’s was a collaboration with UK rapper Dave titled Location.

Rema’s feature on the FIFA 22 soundtrack comes a day after he sent out a message to his fans, warning them against engaging in online wars. The singer’s fanbase is named the Ravers and while they’re not known as a loud bunch, Rema still sees the need to keep it that way.

Dimension made it to the FIFA22 soundtrack list, it’s a blessing to be on this list 2 years in a row, i’m grateful🙏🏾⚽️ @Easportsfifa

Tems releases “If Orange was a Place” EP today