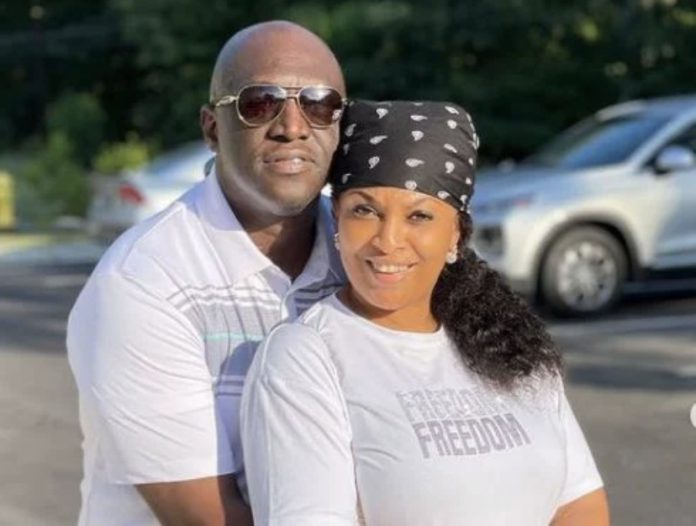 Nigerian gospel artiste, Sammie Okposo, on July 1st posted on social media to celebrate Ozioma, his wife, on the occasion of their 11th wedding anniversary.

The gospel artiste expressed gratitude to God for the opportunity to be celebrating 11 years of marriage with his wife.

In the caption of the post, he praises his wife and emphasized that he found “favour” the day he married her.

Okposo who released  ‘Addicted’, his first album, in 2014, is also the chief executive officer of Zamar Entertainment.

He won the Kora Awards for Best Male Gospel Musician in Africa in 2006, and received the Trailblazer Award in 2012 at the African Gospel Music Awards held in UK.

His recent album, ‘The Statement’ which was produced by Kevin Bond, Grammy-winning record producer, was released in 2018.

“11 years after we are still here, still in love, still crazy about each other. God has kept us Happy 11th wedding anniversary to us, I love you forever my queen.”

At 72, Gordon’s mum get married