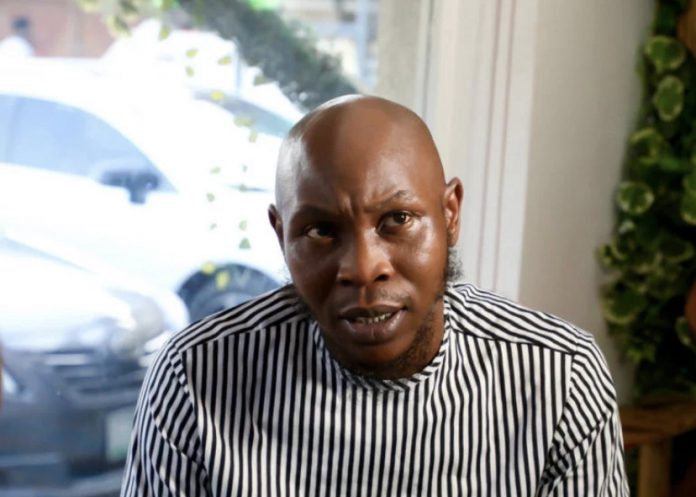 Seun Kuti son of late Fela Kuti, has opined that  bloggers are one of the  problems the country is facing after politicians and insecurity.

In a discussion with Ebuka Obi-Uchendu, on ‘Rubbin’ Minds’, Seun put the reports blame on the media which he alleged of “establishing conflict where there is none”.

“I didn’t bring [the Wizkid argument] up. The media did. After politicians; kidnappers and bandits, Nigeria’s third-biggest problem are bloggers. The media creating conflict where there is none for their personal benefit,”

“It’s sinister. Even when we look at the disunity in Nigeria, the southerners who control the media in this country have been able to convince the young people that the problem is not their excesses but that of the northerners.

“They bring the divisive narrative into every aspect of our lives, from friendships to the personal and professional relationships between colleagues, artistes, communities. You have to applaud them if that’s how they want to eat in Africa.”

Seun also said that the media misrepresent his dad for over 50 years.

“Wizkid is a Grammy winner, nothing changes that for his music video. I was talking about music, like only four musicians have had their music nominated. No amount of Buhari’s children’s wailing can change that,” he added.

“I have a friend who won a Grammy 20 years ago. He engineered a big hip-hop album and he’s a Nigerian.

“The Grammys is so wide. I was talking music and everyone wanted to [come at me]. Maybe, in their mind, they wanted to shade Wizkid and wanted to use me to achieve it. We can’t allow their negative narrative to flourish.

“I saw the media misrepresent my dad for 58 years. If Nigeria’s media got to the extent that they know they had a big interest in Nigeria’s stability and the consciousness of young people, a lot of things happening will not happen.”

No, there isn’t a planned ‘Free Zuma’ protest in Richards Bay...