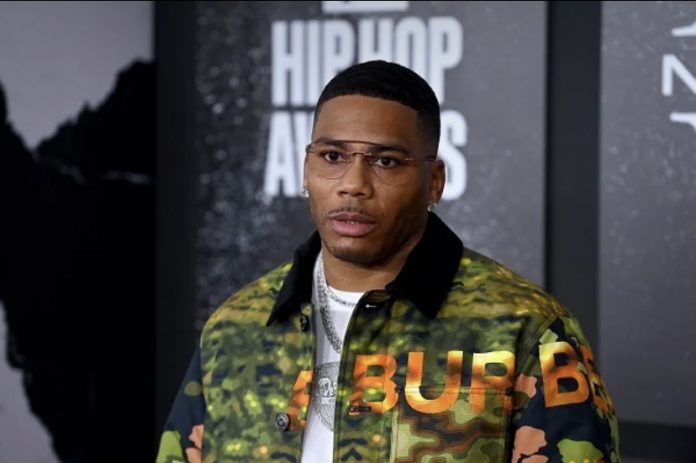 US rapper, Nelly has tendered an apology, after a video of his oral sex surfaced on Instagram.

Two days ago, Nelly drew attention on Twitter after his Instagram story shortly put out a video of a woman performing oral sex.

The sex tape which was quickly deleted had however generated mixed reactions from fans across social media platforms.

Also, towards the end of the year 2021, Tiwa Savage’s was at thecentre of heated criticism over a Snapchat leak of her sex tape.

He rapper identified the video as “old clip” that was never meant to see the light of day.

“I sincerely apologize to the young lady and her family, this is unwanted publicity for her/them. This was an old video that was private and never meant to go public,” the rapper was quoted to have said.

His team disclosed they are “investigating a breach” for the publication of the sexual scandal and are concerned that more of Nelly’s private content may also end up online.

They said it includes financial information, personal documents, and passwords.

Seyi Shay welcomes the birth of her first child

BBN: I have no problem sharing my girl with another man,...