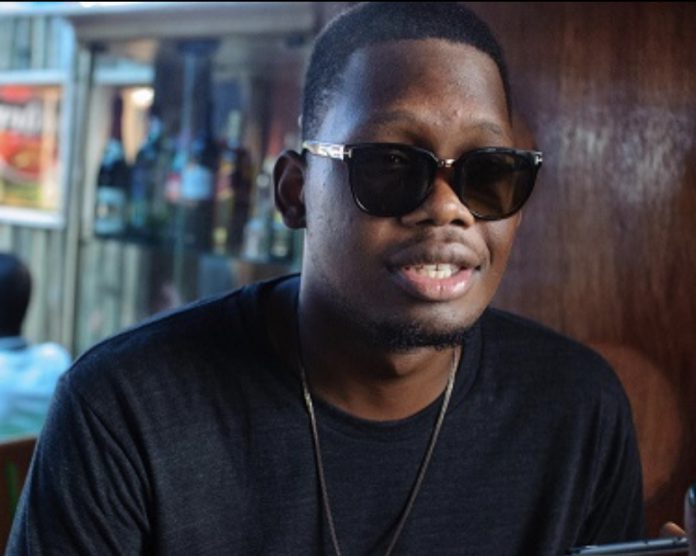 Nigerian Rapper, Ajebutter has notified men to satisfy their girlfriends so that they can have the credit to themselves.

According to him, a guy who exercises the act of spoiling his girlfriend particularly with gifts is not certainly doing so for her but himself.

The musician noted this will endear such a guy to his girlfriend’s friends who would have only positive aspects to say about him.

He said even if the relationship with the girlfriend stops, such a man would have many other ladies to choose from as he had already established a favorable image for himself with his past actions of spoiling his ex.

“Lemme explain, now when you spoil your babe what’s gonna happen is that her friends will see it. They will say, “Oh my gosh! Did he buy you this?

“Her friends will now tell thein friends and that’s how your name will be moving in the street.

“But if you guys should ever break up in the future and you’re single, you know, babes already know what you are like. Dem do already hear your name.

Tekno brought me back to limelight – Davido

Fans slam Tiwa Savage for not ‘taking care’ of her father...