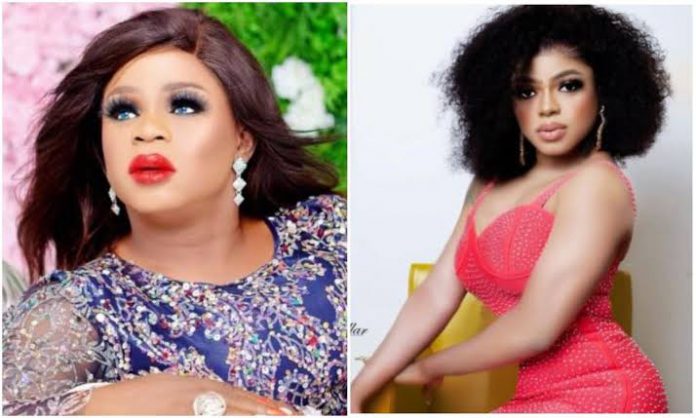 One of Nigeria’s crossdresser, Michelle, has slammed his, Bobrisky because the latter had earlier made known that an upcoming giveaway of a N10M brand new Benz car to a lucky fan on his birthday.

According to Michelle, Bobrisky bought his father a new but fairly used jeep on his birthday but he is too anxious to fans by giving out a N10M brand new Benz.

It was earlier reported by News Africa Now that Bobrisky has gift his dad a Lexus SUV car on his birthday (https://newsafricanow.com/entertainment/reactions-trail-as-bobrisky-celebrates-dads-birthday-with-lexus-suv/)

Kenyans line up to vote in second transition election under new...

It’s tougher being a stand-up comedian than a skit maker –...