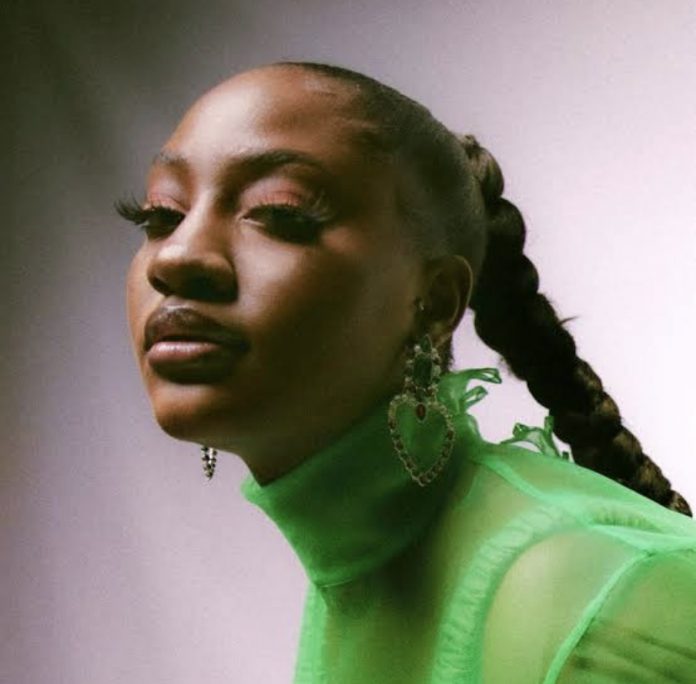 Nigerian singer, Tems recently talked about what it was like discussion Grammy award-winning Canadian rapper, Drake.

The two were lately pictured having lunch just days after they teamed up in a song ‘Fountains’ off the ‘Certified Lover Boy’ (CLB) album and this sparked a lot of interest from fans who are curious to know what it felt like meeting the rapper.

In a question and answer session with her Twitter followers, Tems said it was “it was fun” meeting Drake, and that she wore her biggest jacket.

“I cooked Chicken stew and rice for them, the Pepper choke them small, but they loved it #AskTems,” she added in another post answering to a Twitter user who wanted to know how the experience was.

She told her fans to anticipate ”just vibes and something light’ in the forthcoming project which title she noted was inspired by “The taste and colour of the sweetest Orange”.

Asked if there are any featured artists in the EP,  Tems said “Just One”.

That one artist on the EP will, nevertheless, not be WizKid, as she disclosed in another tweet that the musician whom they jointly created the global hit single ‘Essence’ is being secured for the debut album scheduled for 2022.

Tems answered back a fan who needed to know if there were any strategies for an album after the EP drops by saying, “Album for 2022, I’m making it extra special so it needs some more time. And Freedom”

Wizkid hopes to find a wife during his US tour

GUTA to seek legal backing to lock up shops of foreign...