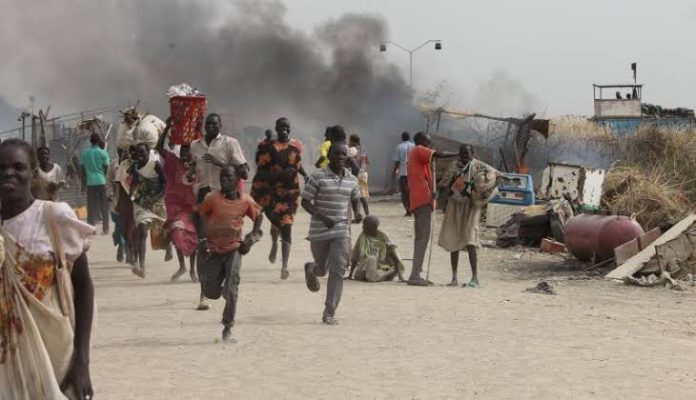 An official of South Sudan yesterday revealed that over 45 people were killed during an ethnic clash in the volatile nation of South Sudan.

According to the official, not less than 18 others were wounded when heavily armed men from the Atok Buk ethnic group attacked several villages of the Apuk Parek ethnic group in Tonj North County in northern Warrap State.

According to Deng, several villages were burned to the ground in the attack, while thousands of residents had fled the area.

Local authorities believe the raid was a revenge attack for a similar incident several weeks earlier.
Ethnic clashes have occurred for centuries between ethnic groups in Africa. 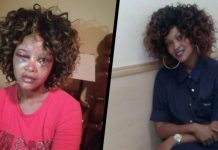 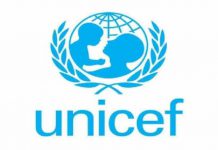 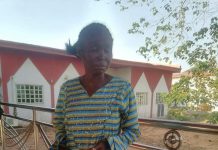