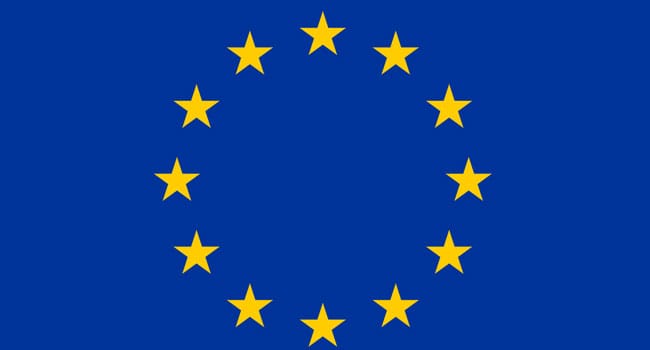 The European Union has charged Nigerians to get their Permanent Voter Cards, register and vote in the 2023 general elections.

EU gave the charge on Tuesday via a statement issued by its press officer, Modestus Chukwulaka, pledging to support the mobilisation of voters to fully participate in the polls.

The EU delegation said it will embark on the “Youth Vote Count Campaign 2.0, organised in collaboration with INEC, YIAGA and other civil society organisations in the framework of EU Support to Democratic Governance in Nigeria (EU-SDGN).”

“As Nigeria will go to the polls for its seventh general elections since the return to civilian rule, the EU Delegation encourages eligible voters, and youth in particular, to register and collect their PVCs (Permanent Voter Card) and to turn out on election day!” the statement partly read.

It also announced that a mega-concert will take place on Saturday, 25th June in Abuja with the participation of celebrities and influencers to encourage voters’ participation, following one of such which was held in Lagos on 11th June.

Speaking about the Ekiti election, the union congratulated all stakeholders and the people of the state on a largely peaceful poll.

The EU, therefore, encouraged voters, and in particular the youth and women, to sustain their participation beyond the elections by holding candidates accountable for their campaign promises.