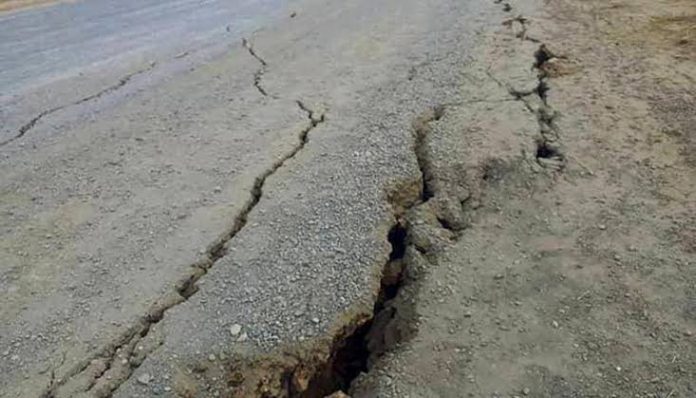 At least three people have been confirmed dead following a great magnitude of earthquake in the remote part of Papua New Guinea on Sunday morning.

It was gathered that others were injured and infrastructure damaged in the magnitude 7.6 jolt that was felt across the Pacific country.

Morobe Provincial Disaster Director, Charley Masange said it could take some time to assess the full extent of the injuries and damage in the region. But he said the sparse and scattered population and lack of large buildings near the epicenter in the nation’s largely undeveloped highlands may have helped prevent a bigger disaster, given the earthquake was so strong.

It should be recalled that a magnitude 7.5 earthquake in 2018 in the nation’s central region killed at least 125 people. That quake hit areas that are remote and undeveloped, and assessments about the scale of the damage and injuries were slow to filter out.

Felix Taranu, a seismologist at the Geophysical Observatory in the capital Port Moresby, said it was too early to know the full impacts of Sunday’s earthquake, although its strength meant it “most likely caused considerable damage.”

According to the U.S. Geological Survey, the quake hit at 9:46 a.m. local time at a depth of 90 kilometers (56 miles). NOAA advised there was no tsunami threat for the region.