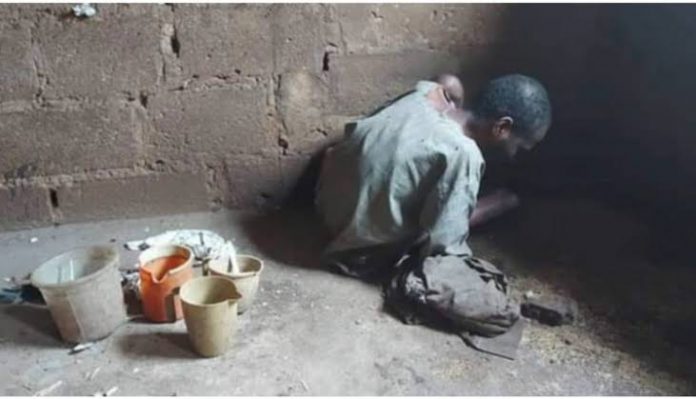 After being held captive by his father for 15-years, a 33-years old man identified as Ibrahim Lawan has finally regained freedom. 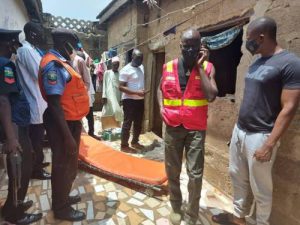 The man was said to have been locked up in a room by his father and stepmother where he was chained and caged after he was accused of drug abuse by his parents.

He was rescued by the Kano state police command.

While speaking with the press, the spokesman of the Kano police command, Abdullahi Kiyawa explained that Ibrahim Lawan, the rescued man, had been confined to a room for 15 years by his father simply identified as “Mallam Lawan”, the chief imam of a mosque in the state.

Kiyawa said the victim was rescued at Sheka Unguwar Fulani area of Kano.

He said the 33-year-old man has since been moved to the hospital and the incident is being investigated.

This development comes three days after the command rescued  Ahmad Aliyu, a man held for seven years, by his father and stepmother.

Aliyu, a resident of Farawa Babban Layi in Mariri quarters of Kumbotso local government area in Kano, was rescued by the police and human rights groups on Thursday evening.

Some persons residing in the area reportedly alerted the police and human rights activists to Aliyu’s plight.

Insecurity: Buhari appeals to Nigerians to be more understanding