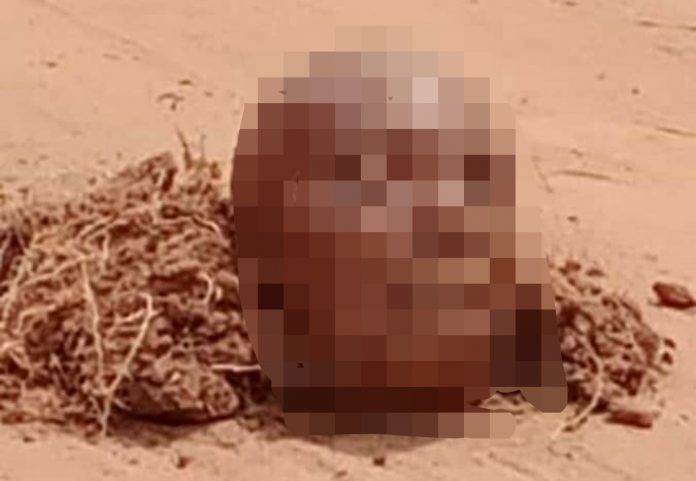 A 65-year-old man identified as Nnoruoka Onyeokwu, was reportedly beheaded by some unknown persons in Ubudom Atta community in the Njaba Local Government Area of Imo state over the weekend.

According to residents of the community, the deceased was attacked in his house in the night while everyone was asleep. After killing him, the assailants displayed his head at the primary school in the community. Residents said they woke up to see the decapitated head.

The state police command is yet to comment on this incident.

Growing number of NGO’s shutting down as government closes taps in...