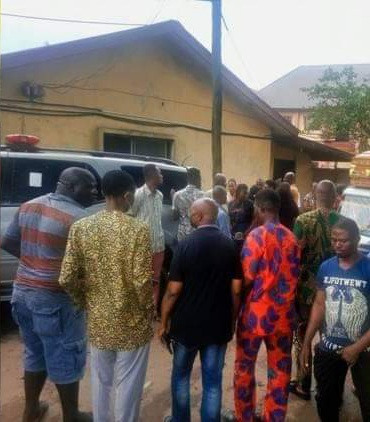 According to ABN TV, the suya was bought by the father, Mr. Jessey.

They were said to have started throwing up after eating the suya.

7 of the family members died while the wife, Mrs Ogba Jessey, and the son survived and they are receiving treatment at Federal Medical Centre Umuahia.

The dead family members have been deposited in the morgue.

SA’s ‘two great failures’ contributing to the downward spiralling of the...