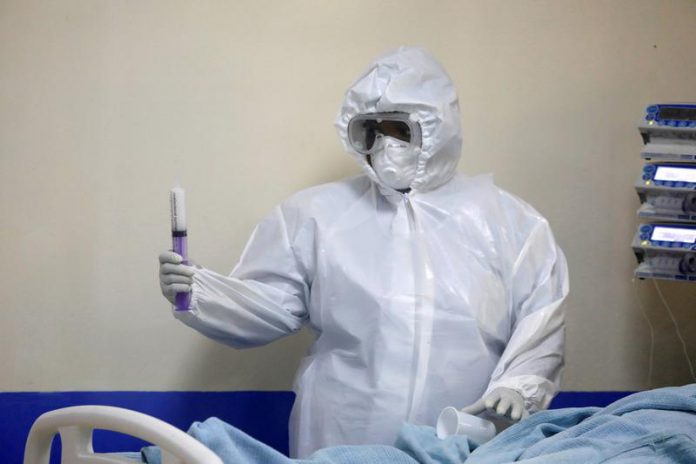 As the second wave of infection hits the continent, Reuters tally has disclosed that the total number of coronavirus cases in Africa has exceeded 2.5 million on Saturday, December 19.

South Africa remains the worst-affected African country with 912,477 cases and 24,539 deaths. The country has seen a sharp spike in infections since the start of December.

Nigeria on Friday ordered schools to shut indefinitely, banned concerts, carnivals, and street parties, and ordered some civil servants to work from home in its commercial capital, Lagos.

It was reported that quick measures including travel restrictions and border closures enabled countries in Africa to limit the spread when the first cases were reported in March. But the economic impact of the measures prompted governments to ease them – this has, in turn, resulted in a higher spike.

As developed countries such as the United States and the United Kingdom start vaccinating their people, most poorer African countries are depending on the World Health Organization’s COVAX program, which aims to deliver at least 2 billion vaccine doses by the end of 2021.

However, Reuters has pointed out that the scheme faces a “very high” risk of failure, potentially leaving nations that are home to billions of people with no access to vaccines until as late as 2024.

Reuters tally revealed that countries that currently have the highest cases are: Democratic Republic of Congo, Nigeria, Mauritania, Ghana, and Ivory Coast.

Presidential Candidate, Atiku vows to bring Nigeria out of darkness