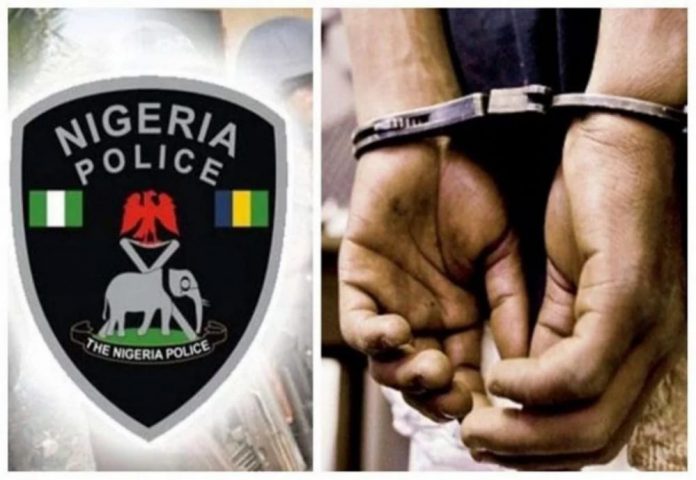 The Akwa Ibom State Police Command revealed that it has arrested one Mary Ime, a resident of Umoh Obot in Ikot Ekpene Local Government Area of Akwa Ibom State, who reportedly butchered her mother, Eka Ime on Friday, 27th November 2020, and sliced her body into different parts.

It was gathered that angry youths led by elders compelled her to park her mother’s parts into a basin and walked round the community in total condemnation of the incident.

It was further gathered that when the police came to arrest her, she said that she did not care if she was arrested or not

But the command’s Public Relations Officer, SP Odiko Macdon, who confirmed the incident in Uyo, expressed surprise at the action.

He said no right-thinking person would slaughter her own mother in such a gruesome manner, adding the police would conduct a test to certify her state of mind before she is charged to court.

According to the PPRO, “The story is true; she butchered her mum. We are suspecting that she is not of sound mind but we do not have any medical capacity yet to say so.

“Medical personnel will have to determine if she is of sound mind because no right-thinking person will kill her mother by butchering her.

“As we speak, we have her in our custody. We have gathered the parts of her mother and deposited in the mortuary. By the time we ascertain her state of mind we will charge her accordingly, we have conducted the preliminary investigation and a more discreet investigation is on the way and she will be charged to court immediately after that.”

Nigerian Dad reportedly stabbed to Death while trying to protect his...