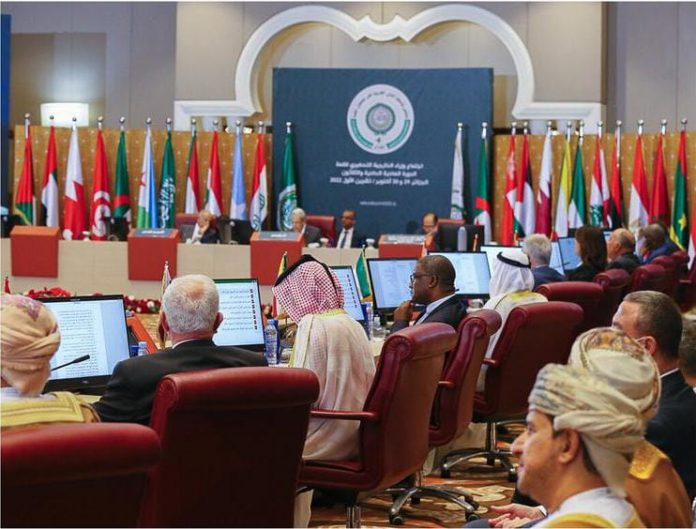 Arab leaders on Tuesday met in Algeria at the 31st summit of the largest annual Arab conference to seek common ground on divisive issues in the region.

The meeting is following the rising inflation, food and energy shortages, drought and soaring cost of living across the Middle East and Africa.

The 22-member Arab League last held its summit in 2019, before the outbreak of the coronavirus pandemic. In the years since, new challenges have drastically reshaped the region’s agenda — the establishment of diplomatic ties between Israel and four Arab countries, as well as the fallout of the war in Ukraine.

The summit’s discussions on Tuesday and Wednesday will focus on the food and energy crises aggravated by the war that has had devastating consequences for Egypt, Lebanon and Tunisia, among other Arab countries, struggling to import enough wheat and fuel to satisfy their populations.

The meeting also comes as tensions mount between Algeria and Morocco, with Algiers having severed diplomatic ties with its North African neighbor last year.

The persisting feud between the two countries stems from a dispute over the Western Sahara, a territory annexed by Morocco in 1975. Sahrawis from the Polisario Front are backed by Algeria and have sought independence for the region for decades.

Morocco’s growing ties with Israel, which include a military and security deal, have further soured relations between the North African neighbors. Under pressure from other Arab states, Algeria invited Morocco to the summit.

The country’s foreign minister, Nasser Bourita, will attend the meetings.

Syria is also absent from this year’s summit, having been expelled from the league in 2011 as punishment for President Bashir Assad’s brutal government crackdown on pro-democracy protests.

80 chiefs of Ikirun demand for removal of new Akirun