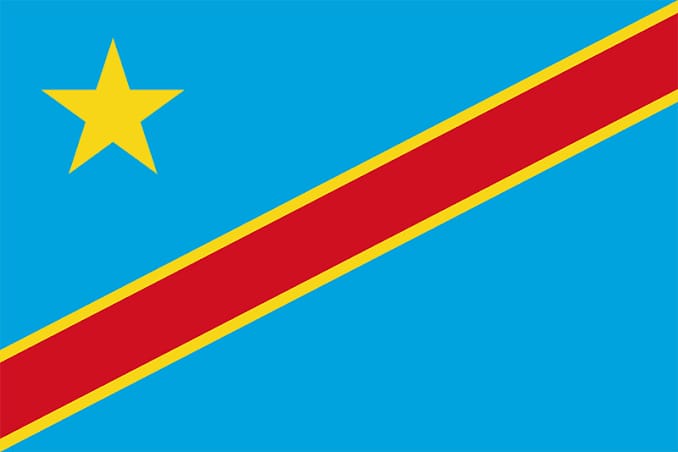 At least 20 people have been reportedly killed in the fight between armed groups and troops in Democratic Republic of Congo troops eastern highlands.

In fighting on Saturday and Sunday between DR Congo troops and the Makanika-Twigwaneho-Ngumino coalition of armed groups, “the provisional toll is five soldiers killed, and on the enemy’s side there are 15 dead”, said Captain Dieudonne Kasereka, an army spokesman in eastern South Kivu region.

“Loyalists recaptured their positions in the center of Minembwe and its surroundings at around 10 am on Sunday.

Because of these clashes, “the population has dispersed in all directions”, he said, adding that people should now return as the “situation is under (the) control” of the army.

“Ngomino elements were also ambushed in Lwiko (2 km from Minembwe),” a UN source told AFP, without confirming the figure of 15 assailants killed as given by the army.

The Hauts Plateaux region is the scene of a conflict between armed groups formed on a communal basis, notably Tutsi Congolese with distant Rwandan origins, the Banyamulenge, and other communities.

On Saturday, from 5:00 am to 5:00 pm (0300 to 1500 GMT), loud bangs were reported in the city of Minembwe and its surroundings, the attackers having approached “up to one km from the headquarters of the army before being repulsed”, according to the army.

“A UN source told AFP that senior FARDC officers had spent the night (Saturday to Sunday) in the base of the UN Mission in the DRC (Monusco).

According to a FARDC officer who was answering a question from AFP while directing operations at the front, he said as at Sunday morning “fighting was still going on”.

The coalition “Twigwaneho” (self-defence) and “Ngumino” (We Stay Here in Kinyamulenge) is composed of members of the Banyamulenge community.

Meanwhile, these armed groups were joined by Colonel Michel Rukundo Makanika who deserted the army in early 2020 with a group of soldiers.