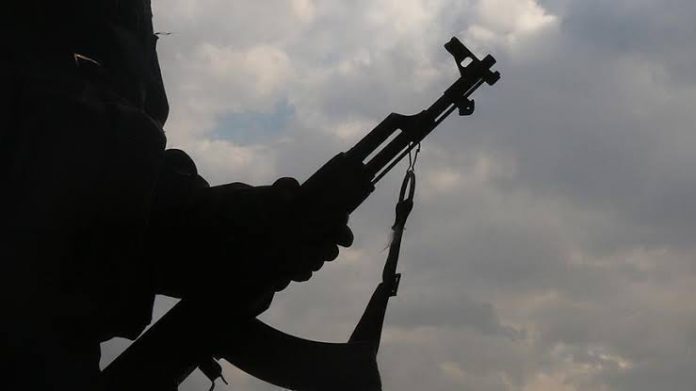 The Sokoto State Commissioner for Carriers and Security Matters, Colonel Garba Moyi (rtd) confirmed the attack to Channels TV but said he was not sure of the number of casualties.

However, multiple reports suggest that at least 15 persons have been confirmed dead in the attack so far.

Residents of the area and security sources told Channels Television that the gunmen attacked the base, codenamed “Burkusuma Camp”, in the early hours of Friday, September 24, killing an unknown number of military personnel.

According to the sources, the armed men came in their large numbers and started shooting at the camp from all angles.

It was gathered that the bandits also burnt down two patrol vehicles and carted away another one which was used to convey food items stolen from the villagers.

Security personnel in the area, including the spokesman of the 8 Division of the Nigerian Army, Major Yahaya Ngulde, however, said they are not aware of the incident.

The Police Public Relations Officer, Sanusi Abubakar also said he has not been briefed about the latest assault on the state.

Kenya loses one child to pneumonia every hour — Ministry of...