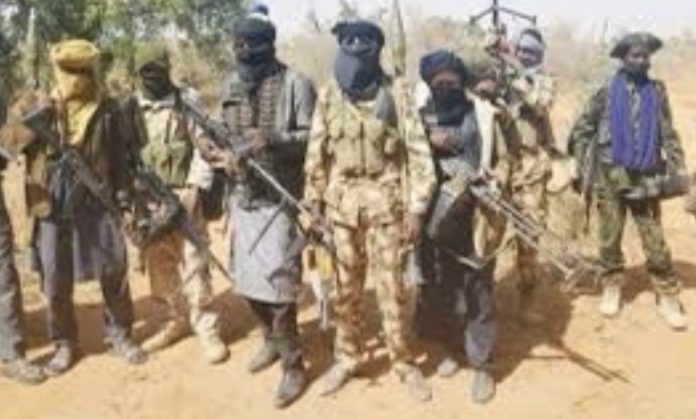 The administrative head of Bakura district, Aminu Suleiman has disclosed that a total of 48 people were killed by the bandits in three villages -Damri, Sabon Garin and Kalahe.

It was gathered that dozens of gunmen on motorcycles entered the three villages in coordinated attacks, shooting people as they tried to flee.

The village where the gunmen killed more people (32) was Damri.

According to the Armed Conflict Location and Event Data Project (ACLED), bandits killed 2,600 civilians in 2021, an increase of 250 percent from 2020.

Meanwhile, President Buhari has called on security forces to “do all that can be done to bring an immediate end to the horrific killings”.

“The rural folk in Zamfara and elsewhere must be allowed to have peace,” he said in a statement on Sunday.

Officials in Zamfara said more than 700,000 people have been displaced by gangs, prompting the officials to open eight camps to accommodate them.