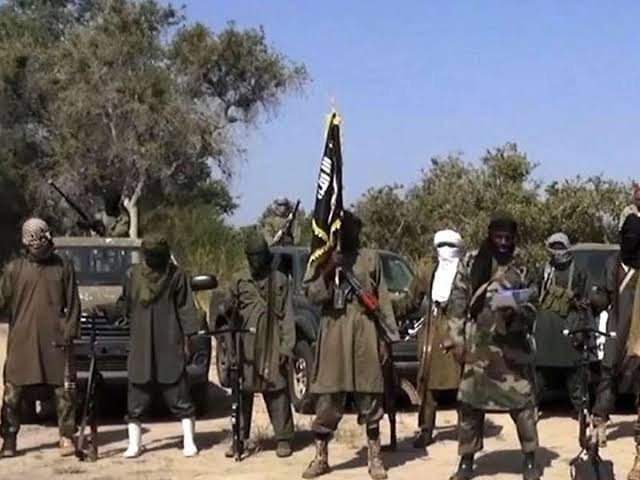 Landmines planted by Boko Haram insurgents during an operation in Kwada Kwamtah Yahi village in Chiboko local government of Borno State on Thursday, January 14 has killed five soldiers and injured 15 others who ran into it.

According to DailyTrust, a top vigilante member, Yohanna Bitrus, who was part of the troops’ clearance operations in Kwada Kwamtah Yahi village, disclosed that a utility operation vehicle ran over the buried improvised explosive device (IED) and loud explosions ensued, resulting in casualties among troops in the two Hilux vehicles.

“It was a sad encounter for us in Chibok when our escort commander’s car ran over a landmine and the van was damaged completely.

I saw the vehicle being tossed up into the air. We managed and summoned courage to evacuate the corpses of the fallen heroes including a lieutenant and four soldiers.

Not fewer than 15 others sustained various degrees of injuries; they are currently receiving medical care at 28 Task Force Bridge Clinic in Chibok,” he said

“It happened yesterday; we lost some gallant soldiers but that won’t deter our determination to wipe them out in our current campaigns,” a security source also said.

US and allies accuse China of global hacking spree

‘We Can Do It’: Buhari Confident Of Lifting 100m Nigerians Out...

Fear of being exposed has made me not have a PA...