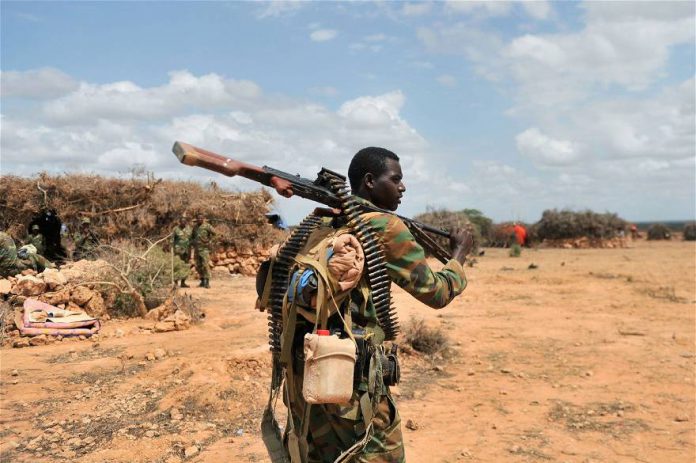 The state broadcaster and a regional commander disclosed this days after the insurgents staged rare raids in the area.

According to ETV, Forces from Ethiopia’s Somali region killed 85 al Shabaab fighters, and wounded and captured more in the Ferfer district near the border with Somalia.

A commander with Somali regional forces, who pleaded anonymity said his forces had killed 243 al Shabaab fighters in total since the al Qaeda-linked group raided two villages last Wednesday and that 22 of his own troops had died.

Meanwhile, Al Shabaab control large swathes of Somalia and have killed tens of thousands of people in bombings in their fight to overthrow Somalia’s Western-backed central government and implement its interpretation of Islamic law.

The tricky challenges ahead for Kenya’s next leader