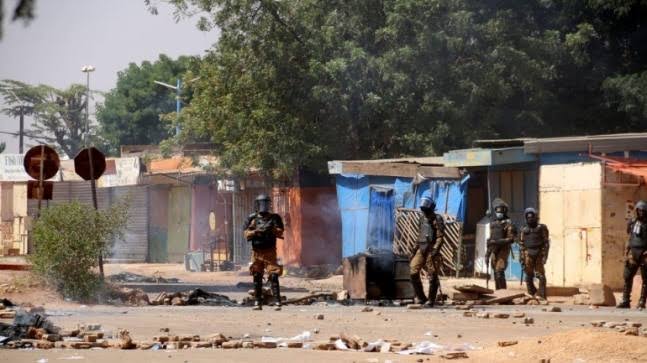 The Burkina Faso government announced that it was lifting a suspension on the mobile internet starting from Sunday evening, November 28.

This is said to be a week after imposing the ban for what it said was security and defence reasons.

The suspension came amid widespread anger and violent protests in Burkina Faso over what demonstrators said was the government’s inability to stop deadly attacks by Islamist militants.

It was gathered that protesters burned tyres and ransacked a government building in the capital on Saturday following a call by activists and opposition parties.

This attack is reportedly in response to attacks by militants linked to al Qaeda and Islamic State that have killed more than 60 members of the security forces and at least a dozen civilians since November 14.