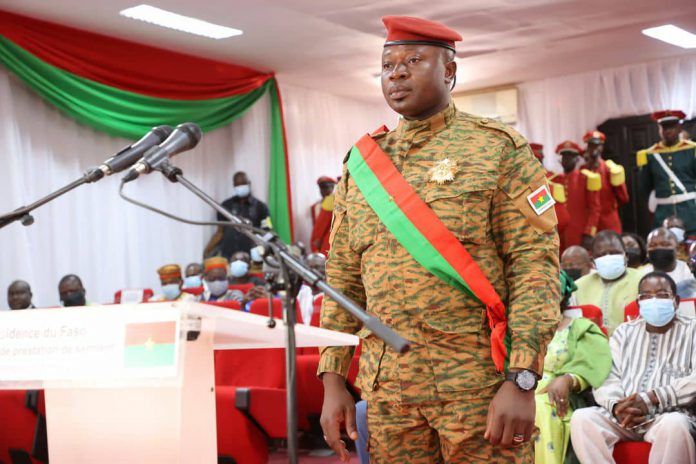 A national conference in Burkina Faso has approved that the ruling junta should hold power for three years, potentially setting the West African country on a collision course with international partners who have urged a speedy return to constitutional order.

It should be recalled that the junta seized power in a January coup against President Roch Kabore, blaming him for failing to contain surging violence by Islamist militants. The coup was led by Lieutenant-Colonel Paul-Henri Damiba, who is now interim president.

The charter was approved by the conference and signed by Damiba in the early hours of Tuesday after a day-long debate in the capital Ouagadougou. It will establish a transitional government made up of 25 ministers and a 71-member parliament.

The 15-member Economic Community of West African States (ECOWAS), which has imposed strict sanctions against other regional countries in response to military coups, did not respond to a request for comment about whether it found the three-year transitional period acceptable.

A commission that drafted the charter had proposed a two-and-a-half year transition, saying the junta needed around two years to stabilise the country and organise elections. The national conference extended it to three years.

‘Sir John’s will is being contested in Court’ – Lands Ministry

Elders should speak words of peace and hope, not war, HURIWA...

State of Emergency Declared In Indonesia Over Forest, Bush Fires