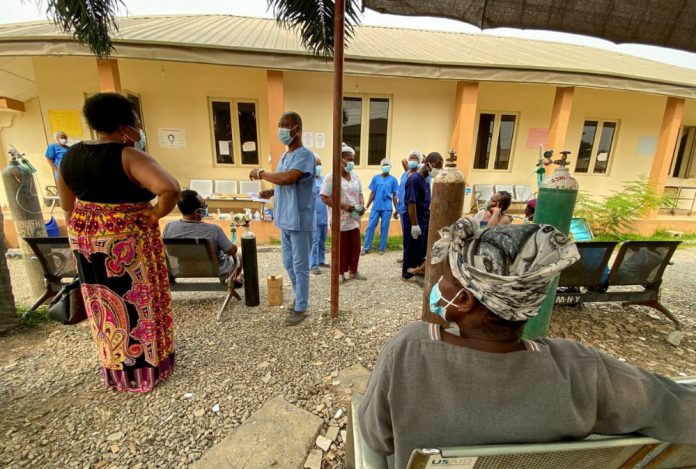 World Bank has signed off $400 million for Nigeria to procure and deploy COVID-19 vaccinations.

The World Bank board of directors approved the financing on Friday, which was provided via the International Development Association. It was stated that it would enable Africa’s most populous nation to purchase COVID-19 vaccines for 40 million people, some 18% of its population, and support vaccine deployment to 110 million people.

In a statement, the bank said the money would ensure that the government can vaccinate 51% of its population within two years and “avoid the dreadful consequences of another lockdown that left in its wake an economic toll the country is still grappling with.”

The government disclosed last month that around 20% of workers in Nigeria had lost their jobs as a result of COVID-19.

It was gathered that Nigeria has administered some five million vaccine doses to its 200 million citizens, and is in the midst of deploying millions more doses of Moderna and AstraZeneca shots received through the COVAX scheme aimed at providing vaccines to developing countries.

Lauren Dickason: SA mom will plead not guilty to killing her...