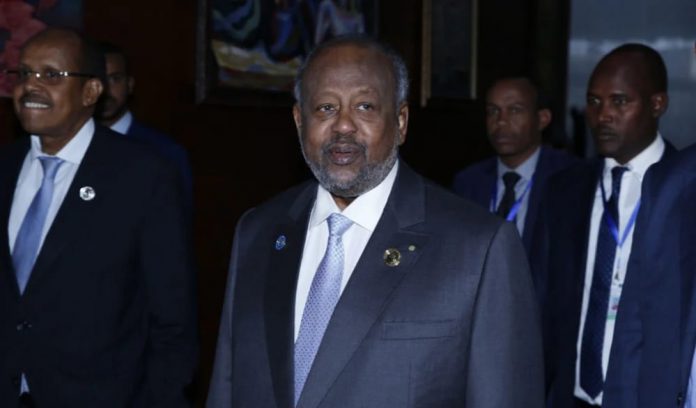 The President of Djibouti, Ismael Omar Guelleh, who is aged 73 has returned home following rumours that he had been hospitalised in Paris.

Guelleh, who was re-elected for a fifth term in April, has presided over Djibouti since 1999 and has used his country’s unique geographical position to lure investors and foreign military powers, all while keeping an iron grip on power.

The prime minister and the government spokesman both stated that Guelleh was taking a break because of “overwork”.

Sunday’s statement disclosed that Geulleh had returned from a “private visit to France”.