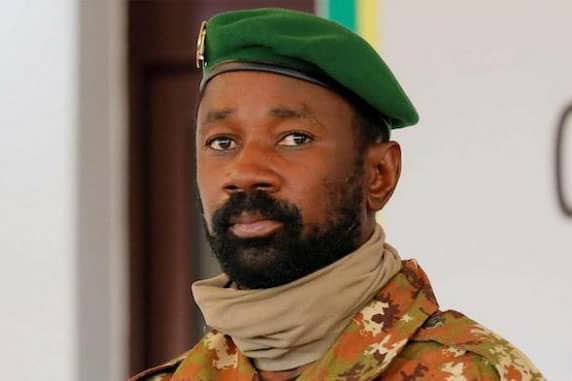 ECOWAS on Sunday has come to a resolution of closing borders with Mali and imposing sweeping economic sanctions in response to “unacceptable” delays in holding promised elections after a 2020 military coup.

The decision followed a summit of leaders of the bloc called to discuss a proposal from Mali’s transitional authorities to hold elections in December 2025 instead of next month as originally agreed.

In a communique ECOWAS said it found the proposed timetable for a transition totally unacceptable.

This timetable “simply means that an illegitimate military transition Government will take the Malian people hostage,” it stated.

The 15-member bloc revealed that it had agreed to impose additional sanctions with immediate effect, including the closure of members’ land and air borders with Mali, the suspension of non-essential financial transactions, and the freezing of Malian state assets in ECOWAS central and commercial banks.

There was no immediate response from the Malian authorities.

Civil servants in Nigeria should retire at age 70 – Cleric...

The ship of this country needs to be redirected to a...