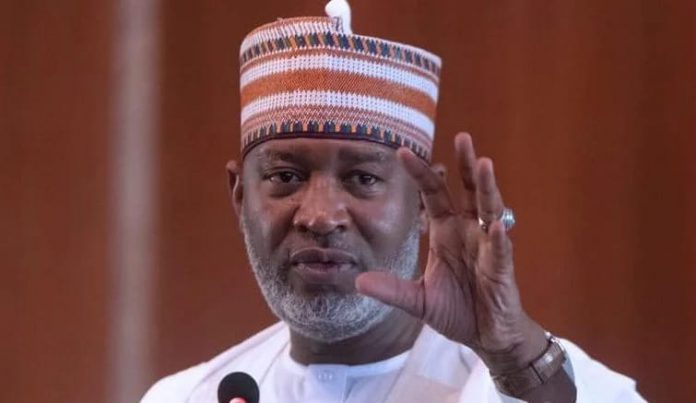 The Federal Government has expressed its readiness to partner with the Magnus Aircraft Manufacturing Industry in Hungary to establish an assembling plant and later start aircraft manufacturing in Nigeria.

The Minister of Aviation, Hadi Sirika, revealed the government’s intention during an inspection visit to the aircraft industry in Pogany, Hungary, according to a statement on Tuesday, signed by the Director, Public Affairs, Ministry of Aviation, James Odaudu.

Sirika was quoted as saying aircraft manufacturing in Nigeria would facilitate the growth of the country as a regional aviation superpower.

Sirika described the Magnus aircraft as good for military training due to its aerobic manoeuvre, adding that it was made of fully composite materials, high strength and lightweight.

According to him, one of the unique features of the aircraft include usage of normal car petrol and the outperforming feature of any training aircraft of its kind.

The statement added that the minister, who was at the facility on the invitation of the company, said the proposed partnership with the aircraft manufacturer would be subjected to further analysis to verify the market and government’s willingness to partner with a significant amount of money.

It stated that the government had created an attractive environment for international investors in Nigeria, especially the aviation sector with the ongoing implementation of the development roadmap, which he said placed emphasis on public-private partnerships.

Ghanaian Court Grants Bail To Two Nigerians Over Kidnap of 39...