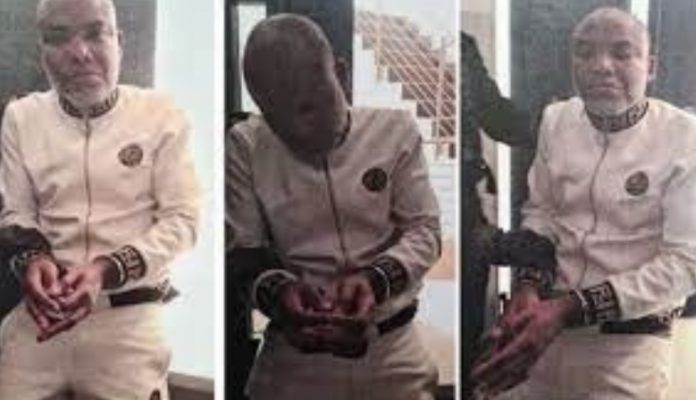 Justice Benson Anya of the Abia State High Court has ruled that the invasion of the security agents to the residence of the leader of the Indigenous People of Biafra (IPOB), Nnamdi Kanu, in 2017 was unlawful and an infringement on his human rights.

Kanu had approached the Court demanding N5 billion over the invasion of his father’s house by the military on September 10, 2017.

Delivering judgment today January 19, the presiding judge also ruled that Kanu’s arrest and forceful return to Nigeria in June 2021 was “illegal” under local and international laws.

The presiding judge ordered that the Federal government should pay Kanu the sum of N1billion as compensation for the violation of his fundamental human rights.

The court also recommended a political solution to the agitation for the restoration of the defunct Biafra Republic championed by IPOB.

2.3m Nigerians registered for COVID-19 vaccination in less than 24 hours,...