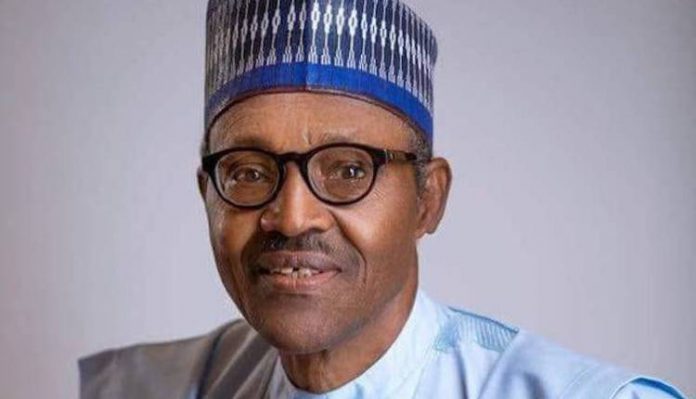 The President, while expressing his sympathy, he stated that the flood has affected thousands of people in 32 states of the country, resulting in the loss of homes, farms, life and the disruption of normal life.

He called for better coordination between the Federal authorities including the National Emergency Management Authority and state governments to develop a culture of respect for weather forecasts, and to act upon early warnings to avert the yearly occurrence of disasters.

The President noted that some states took the notices shared at different times of flood warnings, citing specific territories and communities named by NEMA but which sadly were not only unheeded but the letters remain unacknowledged until this day.

He however commended the few states that activated their response mechanisms following the warnings and did well thereby to avert the consequent unnecessary damage and losses.

In order to carry all the states along in the administration’s determination to put an enduring system for forecasting of floods and other natural disasters through the use of technology and improved coordination, the President has approved the convention of workshop by NEMA in the coming weeks that will bring all states’ emergency response agencies to the table.

The President affirmed that all possible support will be extended to the victims in line with shared responsibility between the two tiers of government.

Married Man sets Himself and Side Chic Ablaze after she Rejected...