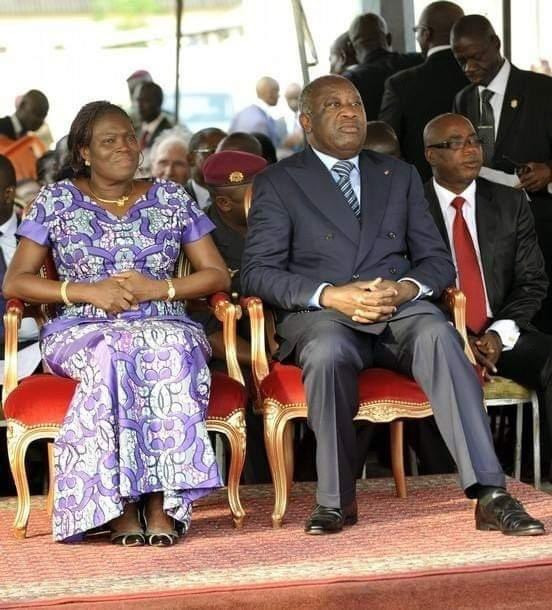 The former president of Cote D’Ivoire, Laurent Gbagbo, has filed for divorce from his wife of three decades at the age of 76.

His lawyer, Claude Mentenon said in a statement on Monday that after years of “rejected requests for Simone Ehivet to consent to an amicable separation”, the ex-president had asked an Abidjan court for a divorce.

The ex-president has been in a relationship for several years with 47-year-old former journalist Nady Bamba.

The shocking announcement comes four days after Gbagbo returned to Ivory Coast following a decade’s absence, during which he was tried for crimes against humanity during the post-election conflict of 2010-2011.

Laurent and Simone Gbagbo got married in 1989 and have two daughters together.

Parts of Charlotte Maxeke Hospital to be fully operational in 2023

Transnet hackers ‘may have been architects of failed insurrection’

Aisha Yesufu reacts to the Death Threat she received