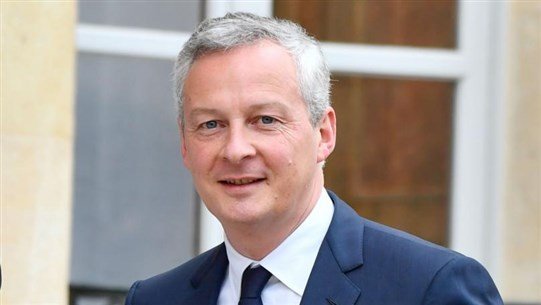 It was gathered that France will finance Egyptian projects with French companies to the tune of 1.8 billion euros ($2.18 billion).

The first tranche will be for transport giant Alstom to supply 55 underground trains for Cairo Metro’s Line 1, for a total of 800 million euros financed by a loan from the Treasury.

Meanwhile, nine other projects are included in the intergovernmental agreement.

They will be financed by the French Development Agency (AFD) to the tune of one billion euros between 2021 and 2025.

The Metro reportedly has three lines which are currently being extended and three other connecting lines are expected to be built.

Egypt has been one of France’s biggest arms clients since President Abdel Fattah al-Sisi took power in 2014.

It should be recalled that the French President, Emmanuel Macron, awarded Sisi the Grand Cross of the Legion of Honour, the country’s highest award, in December.
This, however, sparked outrage among human rights critics.

Malami Orders Prosecution Of Violators Of Twitter Ban In Nigeria