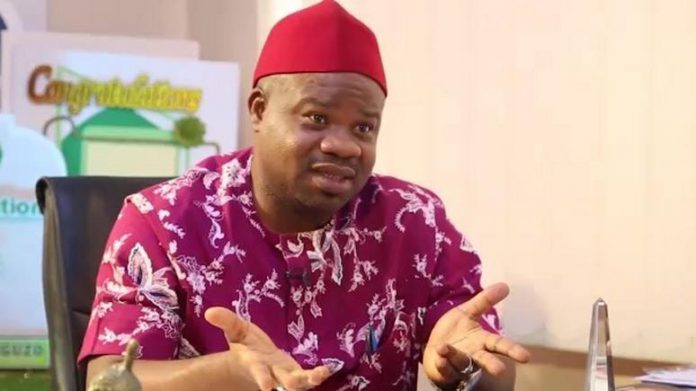 The President of Nigeria Union of journalists (NUJ), Mr Chris Isiguzo, on Thursday urged government at all levels to establish social courts for gender violence in the country.

Isiguzo made the call in Abuja during a one-day training for gender reporters and activists on “How to Report Sexual and Gender Based violence in the society.”

According to him, it has become necessary that government at all levels must establish social courts for the trial of people that are involved in any form of violence in the society.

“The establishment will make it easier for violent issues to be attended to at the right time.

“If we continue to leave it to the open courts, of course, we all know how we go about with our judicial system in the country.

“Maybe we will start the case today and end it in the next 20 years and by that time the essence of the trial in the first place would have been defeated.

“That is why it is important that we have the courts just like tribunal courts; when we do election, we have such tribunals that election matters will be attended to.

“So, the social courts will be able to handle these violent cases.

Ladi Bala, National President, NAWOJ, while addressing the participants, stated that Sexual and Gender Based Violence (SGBV) was a complex societal issue that had imparted on the society negatively.

“It is saddening to note that the issue of SGBV is now a pandemic and poses huge challenge to the development efforts judging by the increasing number of cases of violence against women and girls.

“Even boys are not left out.

“Available statistics show that one in every five women and one out of 71 men, must have experienced one form of SGBV in their lifetime.

“Most worrisome is the fact that most of the times, the survivor is left to wallow in pain while the perpetrator goes about scot-free,’’ she said.

Residents around Yendi-Zabzugu-Tatale resort to tricycles over bad roads