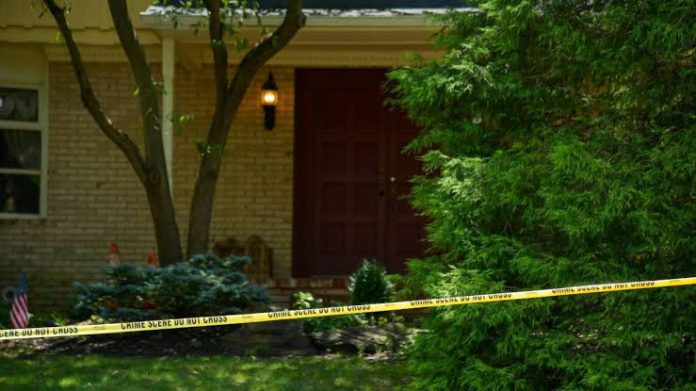 Another sad incidence was recorded on Sunday as a gunman disguised as a FedEx delivery driver shot and killed the son of a Federal judge and wounded her husband at their New Jersey home, reports said.

“He was shot through the heart,” North Brunswick Mayor Francis Womack, a friend of the judge, told ABC.

The judge’s husband Mark Anderl, a criminal defence attorney and former prosecutor, was in critical but stable condition after undergoing surgery, the New Jersey Globe reported.

The FBI’s Newark office tweeted that they were “investigating a shooting that occurred at the home of Judge Ester Salas” and was looking for one suspect.

‘I Didn’t Know How I’d Come Back,’ Says Serena

State Capture rogues gallery: A who’s who of government high-flyers

Comedian, Alibaba Condemns Nigerians who Doubt the Existence of COVID-19