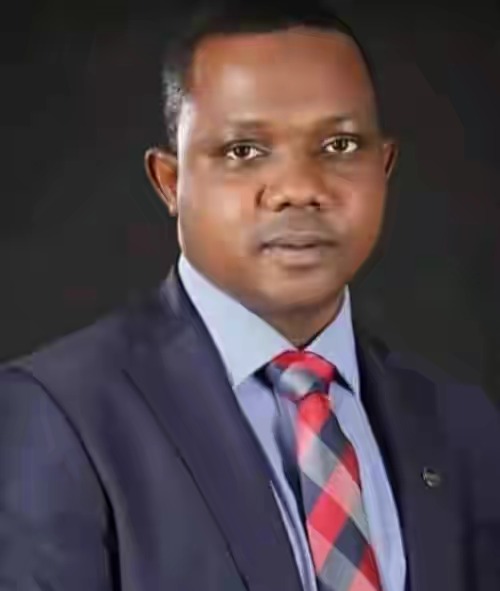 An officer of the Department of State Services, Sadiq Abdullahi Bindawa, has been killed by gunmen after ransom was paid.

The 33 year old man who worked in the intelligence department of the service in Abuja, was abducted on Saturday, September 12, at his residence in Katsina.

The gunmen who were suspected to be Fulani bandits, stormed his residence at about 10:30pm and took him away to an unknown destination.

It was gathered from an anonymous source that the gunmen initially asked for a ransom of 13 million which was later reduced to 5 million after series of pleading and negotiations.

According to the source, “We took the N5 million to them on Sunday in Charanchi as negotiated. After the payment, they said we should go and receive him in Kurfi town on Monday morning. But when we reached there, we met his dead body with multiple gunshots on his head, ears and back. We buried him on Monday.”

Donald Kipkorir: I refused to keep money from Hushpuppi