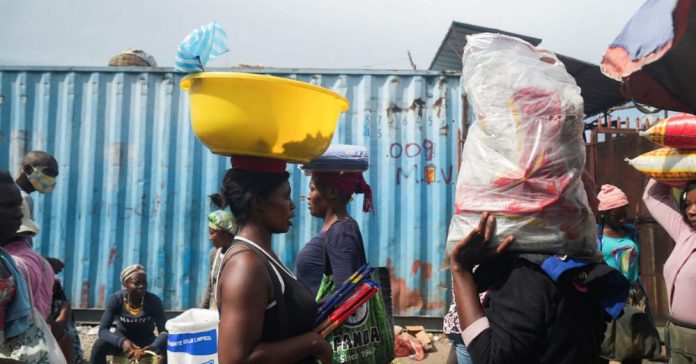 Haiti has confirmed one case of cholera and is studying several suspected cases.

Haiti’s Health Ministry said in a statement that one case had been confirmed in the Port-au-Prince area and that there were suspect cases in the town of Cite Soleil outside the capital.

The ministry urged citizens to take sanitary measures such as washing hands and consuming clean drinking water to avoid catching the disease.

The Pan American Health Organization in 2020 said Haiti had gone a year with no confirmed cases of cholera.

Troops from Nepal, where cholera is endemic, were in Haiti as part of a UN peacekeeping force established in 2004 after the overthrow of President Jean-Bertrand Aristide. The force size was increased after Haiti’s 2010 earthquake.

The United Nations in 2016 apologized for the outbreak, without taking responsibility.

An independent panel appointed by then-UN Secretary General Ban Ki Moon issued a 2011 report that did not determine conclusively how cholera was introduced to Haiti.

However, the panel members in 2013 independently published an article that concluded personnel associated with the UN peacekeeping mission were “the most likely source.”