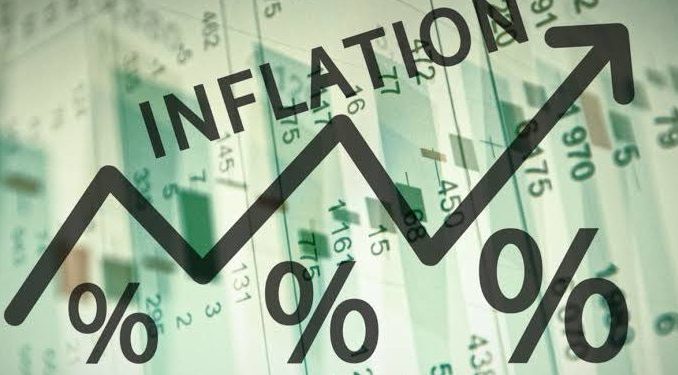 The Chief Operating Officer (COO) of Financial Derivatives Company (FDC) Limited Bismarck Rewane stated that inflation is expected to rise further to 20.9 percent in the country.

Rewane who made this known in a recent Lagos Business School (LBS) Breakfast meeting, said inflation would look up to 20.9 per cent as “we approach a tipping point.”

He said campaign expenditure would push up prices in the short term, but will fade quickly.

Rewane also warned that higher rates on Treasury Bills would hurt the stock market big time, and that a crushing October should be expected, particularly within the banking sector.

“Investors will allow prices to fall to the point where dividend yields will equal Treasury bill rates,” he said.

The analyst was optimistic that oil prices would hold steady at $90pb after the Organisation of Petroleum Exporting Country (OPEC) plus meeting.

Meanwhile, the OPEC and their allies, including Russia, last week Wednesday agreed to slash output by two million barrels per day (bpd) just ahead of the peak winter season.

The OPEC+ member states cut production starting in November after gathering for their first face-to-face meeting at their Vienna headquarters since the start of the COVID-19 pandemic.

The group said the decision was based on the “uncertainty that surrounds the global economy and oil market outlooks.”

“We are here to stay as a moderating force, to bring about stability,” he told reporters.

Abdulaziz bin Salman said the real supply cut would be about 1 million to 1.1 million bpd, a response to rising global interest rates and a weakening world economy.

After the announcement, the price of Brent crude, the international benchmark, rose 1.7 percent, reaching $93.29 a barrel.

“Sue me” – Model, Julia Fox defends sleeping in the same...