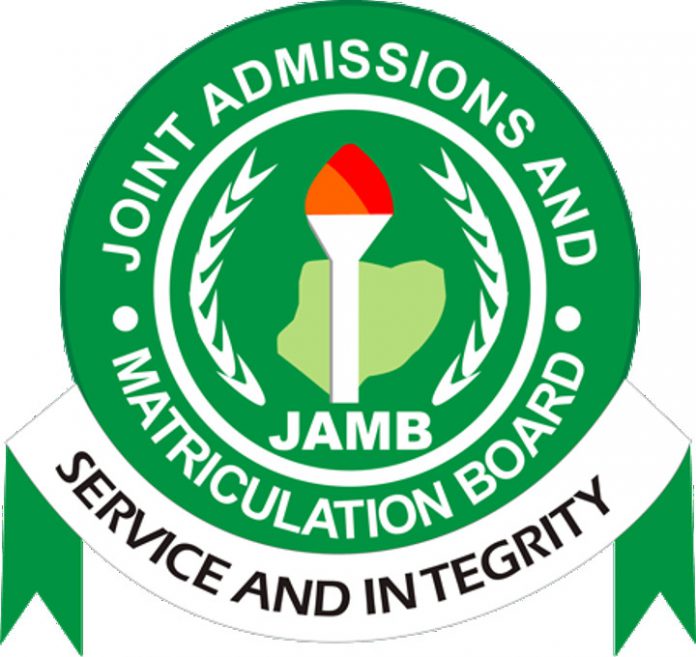 The Joint Admissions and Matriculation Board (JAMB) has announced on Monday, February 7 that self-registration outlets will be introduced in Abuja and Lagos for the 2022 Unified Tertiary Matriculation Examination (UTME) and Direct Entry (DE) examinations.

This announcement was made by JAMB’s Head of Media and Information, Dr Fabian Benjamin.

Fabian explained that JAMB is introducing the self-registration outlets to leverage the digital competency of the increasing number of computer-savvy candidates. He noted that they are hopeful that the newly introduced system would, in the long run, reduce the crowds at the Computer Based Test (CBT) in the two cities.

“The conception of this noble idea is to, besides advancing the digital competence of candidates who feel they can do the registration on their own, expand the registration access points in line with COVID-19 protocols.

“The service provider, Bankfort, expressed optimism about the immense potential of the seamless registration mode, stating that it is the norm rather than the exception in more developed climes.”

The board also announced the adoption of ‘66019’ as an additional and optional USSD code besides the ‘55019’ code that had been in operation since 2018, for UTME/DE registration and other essential services.

It explained that the initiative was to facilitate a hitch-free 2022 UTME/DE registration exercise by ensuring that was no difficulty whatsoever in the creation of profiles by candidates, especially in a situation whereby many of them would send requests via one USSD code.

Prospective candidates for the 2022/23 UTME/DE are to use both codes to create their profiles for registration.

“As usual, candidates are required to send their National Identification Number (NIN) via either of these USSD codes for their details to be pulled from the NIMC database before they proceed to any accredited centre for biometric capturing.”

JAMB also hinted that it was perfecting arrangements aimed at adopting an additional USSD code, in its efforts to eliminate all bottlenecks associated with the creation of profiles.

Call to fast-track DNA Bill and make it a reality