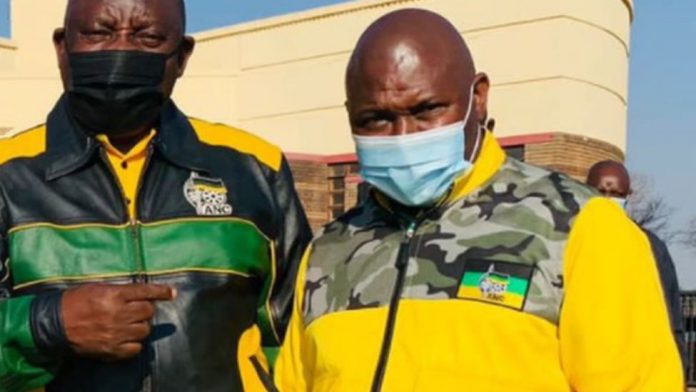 The new Mayor of Johannesburg, Jolidee Matongo has reportedly died in a car accident.

He was said to have been campaigning with President Cyril Ramaphosa before the accident.

Ramaphosa has paid tribute to Matongo, following his death in a car crash at the age of 46.

According to local media report, his vehicle collided with a van while trying to avoid a pedestrian who had run on to the road.

The pedestrian and the other vehicle’s driver also died, while Matongo’s two bodyguards are being treated in hospital for their injuries.

Mr Matongo became mayor on 10 August following the death of his predecessor from Covid complications.

In his tribute to the mayor, President Ramaphosa stated: “It is hard to comprehend this tragedy, given the vitality and passion with which Mayor Matongo interacted with me and residents of Soweto so shortly before his death.

“Nothing could prepare any of us for this sudden loss, which has deprived our nation’s economic centre of its second executive mayor in two months.”