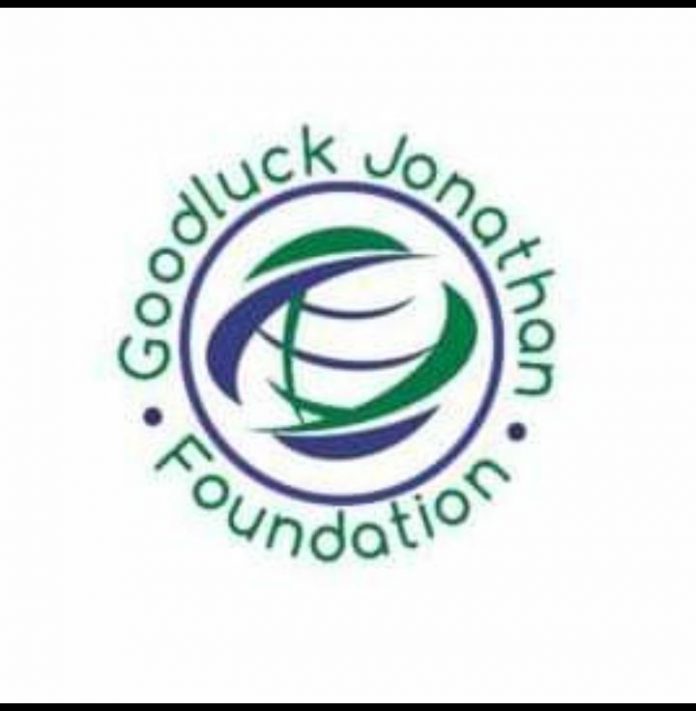 The Goodluck Jonathan Foundation has called on the Independent National Electoral Commission (INEC), the National Assembly, and other stakeholders within the Nigerian political sphere to work towards eliminating barriers to civic participation in Nigeria.

It also called on governments at all levels to implement pro-people policies in order to build citizens’ interests in the political process.

The organisation in a recent report titled: “Barriers to Civic Participation in Nigeria -Edo and Ondo Election in Context” noted that Nigeria’s elections since 1999 have been dogged by various factors such as violence, institutional weakness, political brigandage and lawlessness, monetisation of elections and votes, electoral malpractices, ethnicity, and voter apathy.

Communications Officer of the Goodluck Jonathan Foundation, Wealth Dickson Ominabo in a statement made available to journalists in Abuja said most of these challenges according to the report have impacted negatively on the credibility of elections in Nigeria.

He said the report recommends that: “Government should work towards limiting influence on the Electoral Management Body (EMB) and the electoral process by ensuring total independence for the EMB and other agencies involved in the election process.

“EMB should ensure concrete synergy with other stakeholders, especially security agencies, national assembly, and political parties, as a way of building citizens’ confidence in the electoral process.

“The Legislature should give an adequate legal framework for the improvement in electoral activities. The role of other government agencies involved in election matters should be clearly defined and systematized into the law, as a way of preventing arbitrary action or sabotage by some of the agencies.

“EMB should work towards digitalizing the electoral process, especially the voting process.”

According to him, the report noted a flawed and non-credible voting process that reflects an ineffective electoral system, adding that a faulty electoral system is an expression of a faulty democratic process.

“If people have no real power to effect their wishes in the voting process, there will be loss of confidence in the electoral process, and this will engender a democracy that is neither participatory nor beneficial, as the elected will not enjoy the support and cooperation of the electors, while at the same time will see no reason to be accountable to them.

“This will again be reflected in subsequent electoral and voting processes, thus generating a vicious cycle of wrongful, non-representative, non-participatory, ineffectual, and unbeneficial democracy. This can be a recipe for bigger social and political tension and crisis, as the legitimacy of the state is eroded.”

He explained that the report also identified various factors responsible for the persistent low voter turnout in Nigerian elections which include institutional factors that have to do with the role and conduct of the election management body, security agencies, and other government agencies involved in election conduct.

Other factors the report also identified include political factors which involve the role of politicians, the political parties and government, and the political environment; social and economic factors.

“The turnout and voter apathy witnessed in the Edo and Ondo states dovetails with national trends since 1999. Aside from the 1999 and 2003 elections, all other elections have seen falling turnout in elections and growing voter apathy.

“The unfortunate situation in Nigeria, whereby citizens’ participation in voting has been declining in the last two decades calls for serious attention. As the study shows, voters’ turnout in elections since 1999 has been reducing, safe for some few instances. This is also reflected in the elections in Edo State and Ondo State.

“While there were some positive improvements in the Edo governorship election which conferred more credibility on the electoral process, the issue of low voters’ turnout remains endemic, with just 25.5 percent of registered voters actually casting their ballots,” the report stated.

On the effect of voter apathy on democracy, the report stated that: “When citizens lose interest in elections, it also reflects on their interests in governance.

“While low participation in elections is sometimes caused by poor governance; citizens’ estrangement from electoral activities, especially voting, further worsens the quality of governance, and undermines political legitimacy. This further emboldens politicians to undermine the electoral process and governance,” the report noted.