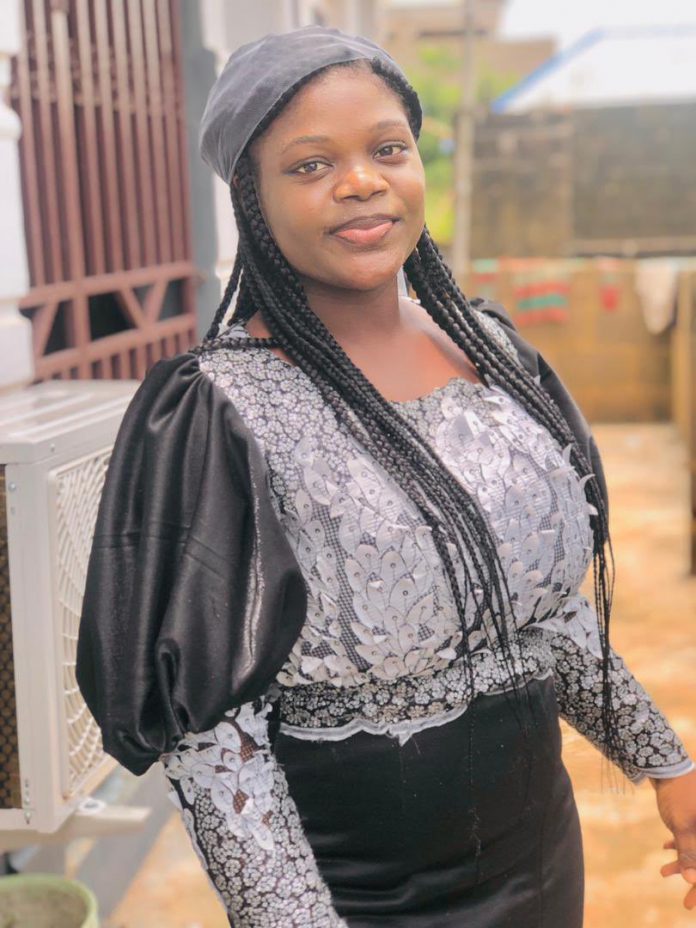 It was gathered that the 22-year-old lady was on her way to her brother’s home to stay with him and his pregnant wife.

A Twitter thread uploaded by her friend, Mercy, on March 2, 2022, revealed that Bamise suspected something was wrong with the ride shortly after it started around 7 pm.

”Hi guys please help!!!!!!!! A friend of mine is missing, She entered a BRT bus from chevron going to Oshodi and since then we haven’t heard from her. She dropped some VN at informing us of her whereabouts, we tried contacting her after and we have not heard from her,” Mercy tweeted on March 2.

According to reports, the driver had asked her to sit at the back of the bus even though it was empty. When she got so uncomfortable, she started texting her friends to update them with audio messages and videos.

In one of the videos she shared, she told her friend, “Please pray for me. My mind is not at rest. Don’t tell anybody. Don’t tell Aunty Rinu. She’d make fun of me if nothing happens.”

Unfortunately, her fear did come to pass, she was never found alive.

Bamise’s family used the information she passed on to her friends to start searching for her when she did not return home on February 26, 2022. They went to the Oshodi BRT Park Terminal and located the bus that she identified, but the driver was nowhere to be found.

By the time Police officers were alerted, they discovered that the driver already relocated from his known address. It was the desperation of the search that led her friends to start raising alarm about her disappearance on Twitter.

The Lagos State Police Command announced on March 7, 2022 that Bamise’s body was found lying on the Carter Bridge by Ogogoro Community in Lagos Island. The body has been confirmed by her family. Online reports have claimed that her private part was missing.

Hours after her death was announced, the Department of State Services (DSS) arrested the bus driver, identified as Nice Andrew Omininikoron. The Lagos State Police Command’s spokesperson, CSP Adekunle Ajisebutu, said the suspect will be charged to court soon.

Meanwhile, Omininikoron denied having anything to do with Bamise’s death. He claimed the two of them were attacked by three other male passengers, but he drove off while they were dragging the young lady off the bus.

He said, “When those guys showed me the weapon, I couldn’t be myself anymore. Whatever the man with the gun told me was what I did. When I followed that Carter Bridge, they ordered me to stop and open the door. When I opened the door, they started dragging her. She was crying for help, but I was helpless. I thought she was inside the vehicle holding the iron, so I moved on.”

However, according to a video circulating online, Andrew Nice has confessed to having forceful carnal knowledge of Bamise.

In the video, he confessed to have committed a “dirty act” on Bamise, and also claimed he abandoned her and zoomed off.

This confession is different from the one Nice made when he granted an interview to TVC News on Monday. There, he said it was gunmen who attacked his vehicle.

FIFA U17 Women’s World Cup: We Are Determined To Do Well...

Rapper, Falz reacts to news of NDLEA destroying N194bn worth of...