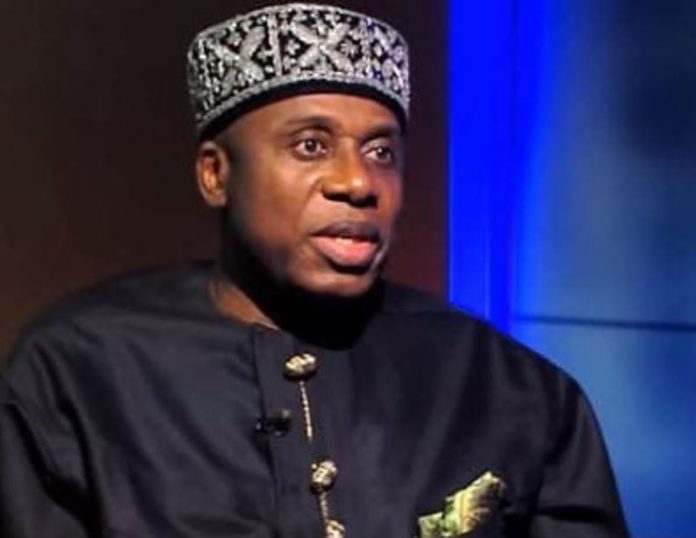 The Minister of Transportation, Rotimi Amaechi, has acknowledged that the frequent breakdown of locomotives (trains) on the Abuja– Kaduna rail line is as a result of the lack of spare parts and proper maintenance of trains.

“By the time this occurs, we will use some of these parts for the Abuja-Kaduna and hopefully, the issue of incessant breakdown of the trains will be resolved.”

He further said that the trains that are currently failing were bought in 2016 and had worked perfectly until now that some parts needed to be changed and others serviced.

According to him, “On the Lagos-Ibadan route, 42,000 passengers were moved in June, we expect the figures to surge in the coming months because if we could convey 42,000 a month after commissioning, then the figures can only increase as more people become aware of the train services.”

The minister said Nigerian Railway Corporation (NRC) was fine-tuning coordination of the fully installed communication and signalling system, adding that when that is done, the number of trips on the corridor will be increased from the current four trips to eight per day.

Speaking on the poor remuneration and welfare package of the Nigerian Railway Corporation, the minister admitted that the Corporation ranks least amongst other agencies under his purview and promised to work towards reviewing its welfare upwards.

On the use of local content for ongoing rail projects, Amaechi said local contractors have failed to meet some prerequisite stipulations such as five years of experience in rail construction.

Partner more with private sector to drive economy – Economist to...

25 People, including Children were killed in blast at illegal oil...

COVID-19: Family of Anyone Who Steals Funds Will Be Cursed –...