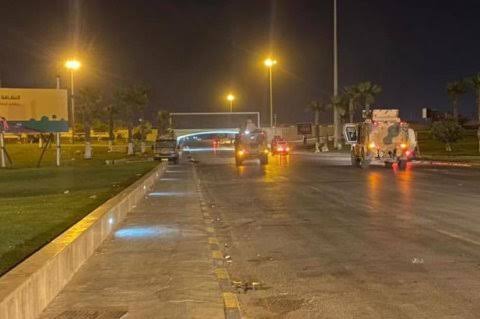 The ambassador of Netherlands to Libya, Dolf Hogewoning has expressed his disapproval over the clashes that took place in Tripoli on Friday night, calling for the need to put an end to the violence immediately.

“Shocked by the clashes last night in downtown Tripoli. Endangering the lives of civilians, including families with their children. This violence must stop immediately”, Hogewoning tweeted.

Meanwhile, it was gathered that Tripoli witnessed violent clashes between two armed groups who exchanged fire with medium weapons that lasted for hours, causing panic among the residents on Friday evening.