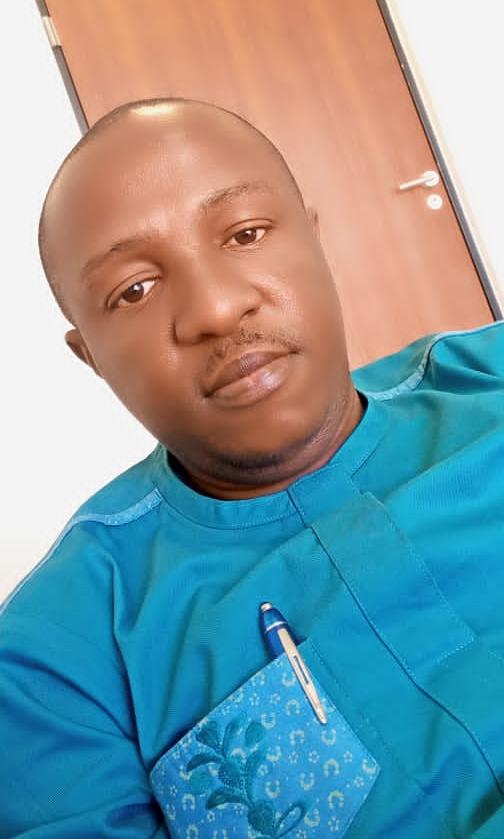 Without a doubt, Nigeria is one of the most culturally diverse countries in the world. The ‘Giant of Africa’ boasts of 300 ethnic groups, 527 languages, seven of which are extinct.

While the major ethnic groups are waxing stronger by the day such that foreigners now cluster our higher institutions to study them or take WAZOBIA courses in their own varsities with Nigerian lecturers, the same cannot be said of our minority groups. It does appear the latter is being subsumed by the former.

From the diminishing number of speakers of the minority ethnic tribes, another source of concern is minorities, particularly from South-South Nigeria, adopting names of majority tribes.

It doesn’t end there. Many have abandoned their local names for foreign ones. Rooted in religious conversions, bearers of these names flaunt them as though those with local names are ‘uncivilized’. On many occasions, they turn out to be Greek, French, English, Hebrew, Latin, Arabic or of other origins.

On countless occasions when people ask about my English name, I simply riposte that I use it strictly for my certificates as a middle name and wish to be known and addressed with my native-cum first name.

Recall the many inquiries from a Rose, Julia, Samuel etc from Europe, US or Canada. In the same token, Òghénétòbòré, Ewomazino, Ekaete, Ebipade, Alero, Ikechukwu or Edokpolor can be easily traced to Southern Nigeria.

Our Northern brothers seem to have mastered this. When distinguishing themselves, they adopted names of towns, local governments or villages to link their roots. For instance, surnames of prominent Northern politicians are derived from hometowns like Shagari, Katsina, Kotangora, Kano, Buratai, Buni, Tambuwal, Ribadu, Wamakko, Ganduje among others.

I have seen Isokos, Urhobos, Etsakos, Esans, Owans,
Efiks, Egbemas bearing Yoruba names as first names. From Ayodele to Adebayo, Lekan, Ireti, Banke, Oluremi the list is endless. Not talking of one of the parents being a Yoruba here but wholly parents of the aforementioned minority tribes. Upon inquiry, almost the same answer was given: “I was born and brought up in Lagos/Ondo/Osun” and so on.

Are you kidding me??? What happened to your cultural identity? The first impression anybody will have upon hearing your name is that you hail from the South West.

I am a victim as well. My surname, ‘Agbajileke’ has no Isoko origin/meaning. I have asked virtually everyone in my family lineage – including my Dad prior to his demise in 2016 – about the etymology of our last name. He traced it to Yoruba but no-one knows the actual meaning.

HIM: Our great-great-great-great grandfather settled in Yorubaland, somewhere around Okitipupa, Ondo State and adopted the name. But we don’t know what it means.

ME: But didn’t you ask your father the meaning?

HIM: (Becoming ruffled). I did but he didn’t know the meaning too.

During my five-year sojourn in Akure, I tried to trace the root/meaning but to no avail. A colleague told me no word like Agbajileke existed in Yoruba. “What you have is ‘Agba jueleke’ which means ‘old age’ or something close to that”.

At this point, I was convinced beyond reasonable doubt that my kids would never bear a name whose meaning I don’t know – they will take after my first name. Why should they when no-one knows the meaning of my surname? Kids of nowadays won’t take an implausible, shallow explanation for an answer. They will suffocate you with questions like my four-year-old daughter asking my wife, “Mommy, how old are you”?

Another troubling dimension is Urhobos/Isokos abandoning the wrapper tying culture we are famous for and dressing like the Yorubas, Hausas, and Igbos in gatherings. Our prominent politicians are culprits. We have seen our traditional rulers who should be custodians of our culture speak English in local meetings. In the same token, Isoko monarchs dress like Yoruba kings with Agbadas. We have also witnessed a trend where Urhobos/Isokos abandon our traditional chieftaincy titles for major ethnic tribes like ‘Bashorun’.
Why lose your identity and pick up a name/culture from another ethnic group? That of the last name is somewhat pardonable because you didn’t decide the surname by yourself but for a modern day Isoko/Urhobo parent to christen a child with another ethnic group is beyond comprehension for me. I will understand if it is Itsekiri because the language is almost similar to Yoruba but definitely not Isoko/Urhobo.

For some of us forced to adopt English names as baptismal names as a condition precedent for Sacrament of Baptism back in the days, which became our middle names, the last thing any modern-day parent should do is christen their child(ren) after another ethnic group.

My second child was born in Abuja and the thought of giving him a Gbagyi name did not even cross my mind.

Do Yorubas bear Urhobo/Isoko names just because they were born and brought up in our land? Definitely no. I spent my first 27 years in Warri, Delta State and never saw a Yoruba answering Isoko/Urhobo names. Elaborate christening ceremonies were conducted, roads blocked, and we had a rare opportunity to consume Amala, ewedu, gbegiri, efo riro, ewa agoyin, ogufe (goat meat), assorted etc. In the naming proper, a Yoruba child can be given seven names, all of which would be Yoruba.

In the next 100 years, most minority ethnic groups would have gone into extinction when we can’t speak our local languages to our kids, exacerbated by christening our children after another ethnic group. We should take pride in our cultural identity. It bears repeating that names connect us and help for easy traces.

AGBAJILEKE is an Abuja-based journalist