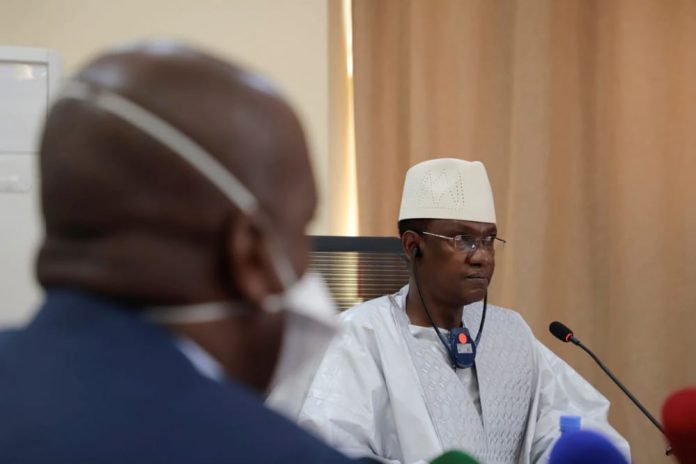 A representative of a U.N. Security Council delegation stated on Sunday, October 24, that Mali’s interim authorities will confirm a date for post-coup elections after national reform consultations in December.

It was reported that the timeline is a further sign that Mali’s military leadership is likely to extend an 18-month transition to constitutional rule that it originally promised would culminate in presidential and legislative elections on Feb. 27, 2022.

The U.N. delegation met transitional authorities, political parties and civil society representatives in Bamako over the weekend to assess Mali’s progress back to democracy following the August 2020 overthrow of President Ibrahim Boubacar Keita.

Niger’s U.N. ambassador, Abdou Abarry, said they were told the national reform talks in December would agree an electoral schedule that would be announced soon afterward.

Some non-governmental Malian participants in the latest talks said they supported delaying elections provided the authorities use the extended transition to implement reforms and take steps to end a decade of instability and conflict.

“We have to do all this now. If not, we will have premature elections and risk having another coup within a few years,” said Attaye Ag Mohamed, head of a delegation from the Coordination of Azawad Movements Tuareg-led rebel alliance.

“Nnamdi Kanu was kidnapped. That is wrong internationally and morally” –...