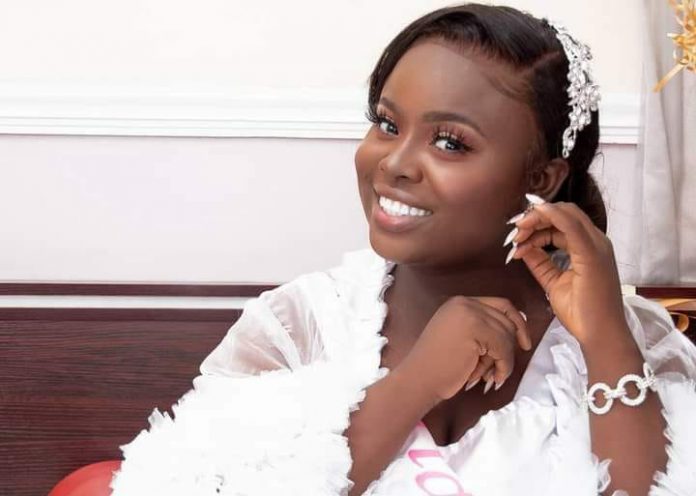 A Nigerian man identified as Johnny has called out a hospital in Portharcourt for negligence resulting in the death of his pregnant wife.

According to him, his wife walked into the hospital healthy to deliver her baby but was left unattended by the doctors who were supposed to operate on her.

“My wife was pregnant,
Her due date was 29th October. She has passed her EDD as she was 40 weeks plus 3 days due.

So on Sunday night 6th November 2022 at about past 11pm she started having stomach pains.

Then we proceeded to the hospital.
We got to the hospital by 12 midnight and the doctor available told her she was 5 cm dilated and was already in labour.

They said she would need to get to 10cm dilated before she will be taking to delivery room.
By 2am, the doctor came to observe her and burst her water bag.

At about 5 am the doctor told me that the baby was in distress and deficated in my wife’s womb and said that if the baby stays any longer in the womb it will poss some future health threat to the child when delivered or the child might likely die in the womb. And recommended her for operation. I and my wife gave our consent immediately.
The doctor kept on delaying in commencing with the operation without any viable reason except that the gynaecologist and the team of doctors that would perform the operation need to arrive the theater.

They abandoned me, my wife’s lifeless body, our innocent unborn baby in the theater without anybody coming to give even a word of sympathy let alone explain to me what happened till this moment I write to the whole world.

Military airlifts teachers to schools near Boni Forest over insecurity

Junior Secondary Schools urged to get for tutors from Secondary sectors