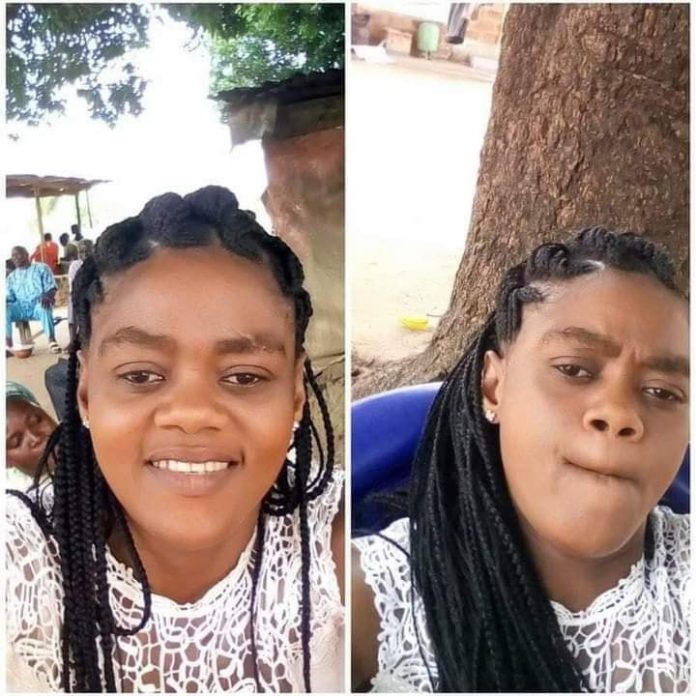 A 40-year old married man identified as Nicodemus Nomyange set himself and his girlfriend, Shininenge Pam ablaze in Inikpi community of Benue state after she rejected his proposal of marriage.

According to The Nation, Nomyange is married with children, has been dating Pam for some time.

Sources alleged that his marriage proposal was turned down by Pam, who insisted that she prefers to marry a single man.

The jilted man proceeded to her apartment on Saturday evening November 14 and set it ablaze after locking the door. The estranged lovers got burnt despite efforts to save them by neighbours.

The man died almost immediately, the lady who was burnt beyond recognition was rushed to the hospital by FRSC officials.

It was gathered that Benue Police spokeperson, Kate Anene has confirmed the incident.