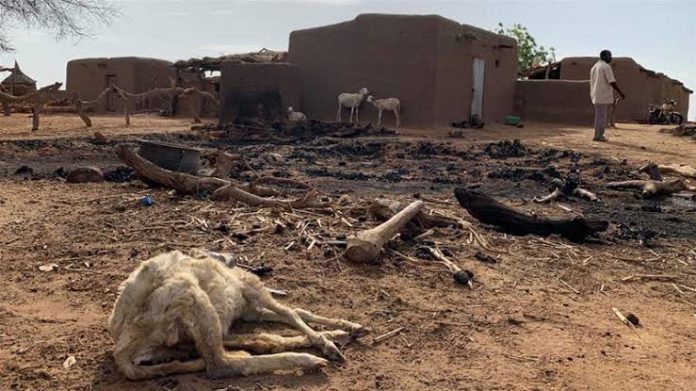 According to the Malian army, an attack on Sunday in the northern region of Gao killed 42 soldiers. A statement affirmed that the assault was carried out by Islamic militants who used drones, artillery and booby-trapped vehicles.

The director-general of the National Police, Soulaimane Traore, also revealed that on Sunday, five police officers were killed in the country’s south, when extremists attacked a police station near the border with Burkina Faso. Meanwhile, three other officers remained missing after the assault on the Sona border police station.

Mali and its international partners have been fighting off extremists for nearly a decade, and the situation has showed signs of deteriorating after France began withdrawing its troops following a series of disputes with the Malian government.

Here’s how to survive the heatwave – expert

COVID-19: China Bars Entry of Nigerians and Others